What can be sweeter than an afternoon filled with some juicy talks about K-Dramalandia partnered with some delish snacks? In between bites, Mars Cel and I discussed among others, the hit K-Drama That Winter, The Wind Blows, the beautiful chemistry between Jo in Sung and Song Hye Kyo and how wonderful it would be if they become a couple for real. Recent news however has smashed my hope; but, at least there’s still a chance for SHK and Hyun Bin to get back together, right? 🙂

The stories and Hallyu gossip we shared were as delectable as the snacks we had that afternoon at Almon Marina SM North. 🙂

We had a blast simply by fusing together a plethora of Hallyu stories with some of Almon Marina’s best-tasting snacks!


Allow me to share with you what we had that interesting afternoon.

New York Lite Sandwich, Soup & Iced Tea Combo.
The idea of eating sandwich and soup is enough to brighten up my day! 🙂 Almon Marina’s New York Sandwich boasts of sweet and salty shredded roast chicken with lettuce, tomato, cucumber and topped with a yummy and zesty kind of sauce. Served with potato chips.

Soup of the Day.
Rich, flavorful vegetable-based soup that proved to be the perfect partner to an equally delightful sandwich.

Seafood Chowder.
A hot bowl of soup that is filling and best enjoyed with the accompanying bread stick.

Cappuccino.
A great way to end a delightfully sweet afternoon. 🙂 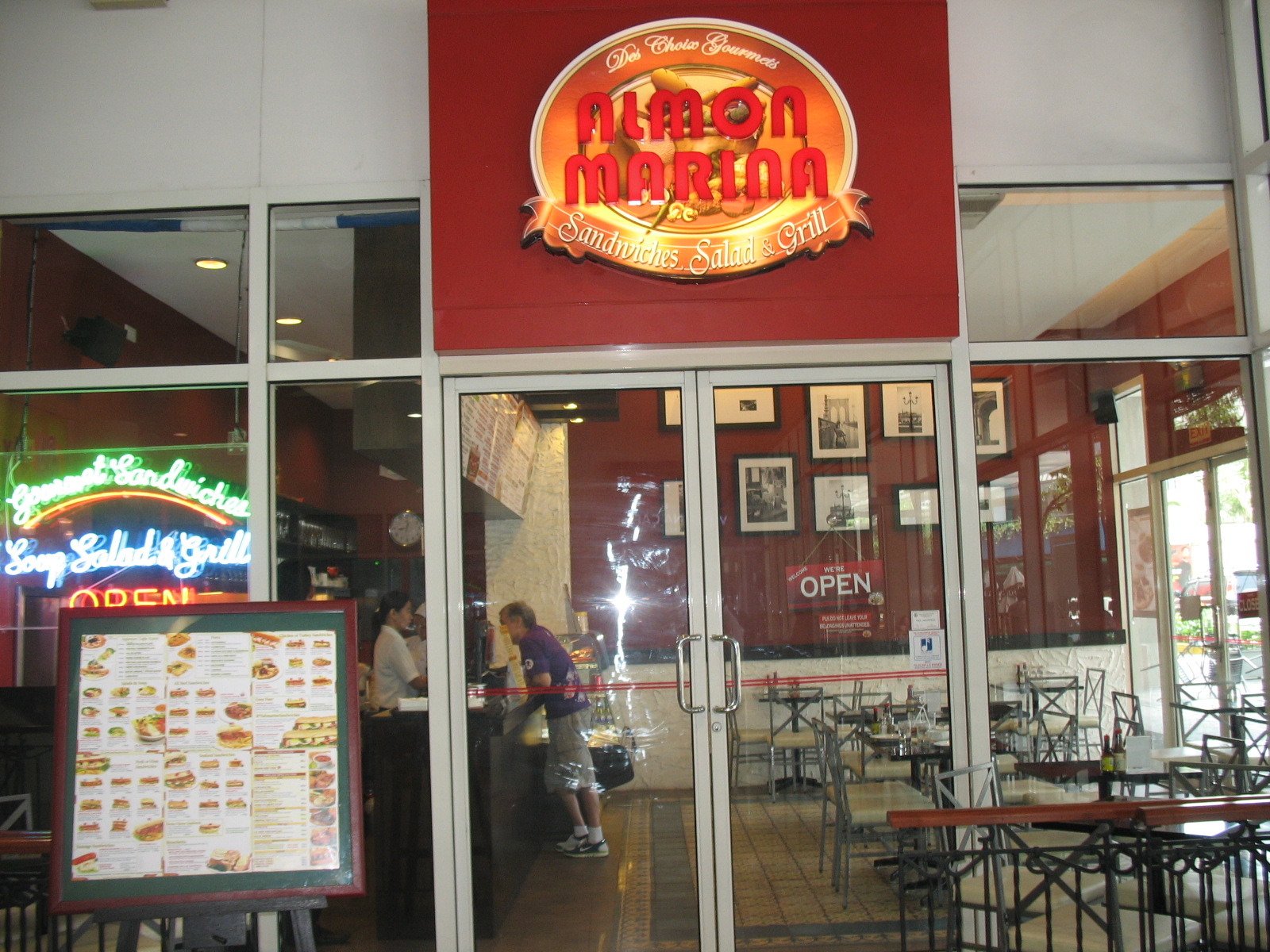