Click this
You are here: Home / Food & Drink / Experiencing Mochitsuki: The Japanese Art of Mochi Making On New Year’s Day

Spurred by the growing popularity of social media in the Philippines, most foodies would agree with me that the Japanese rice cake called mochi has earned a unique spot in the pinoy food cultural landscape of 2012.

Now recreated into frozen delights boasting of an array of wonderful flavors, more pinoys are enjoying these Japanese confections, thanks in part to mall stalls and supermarkets such as… 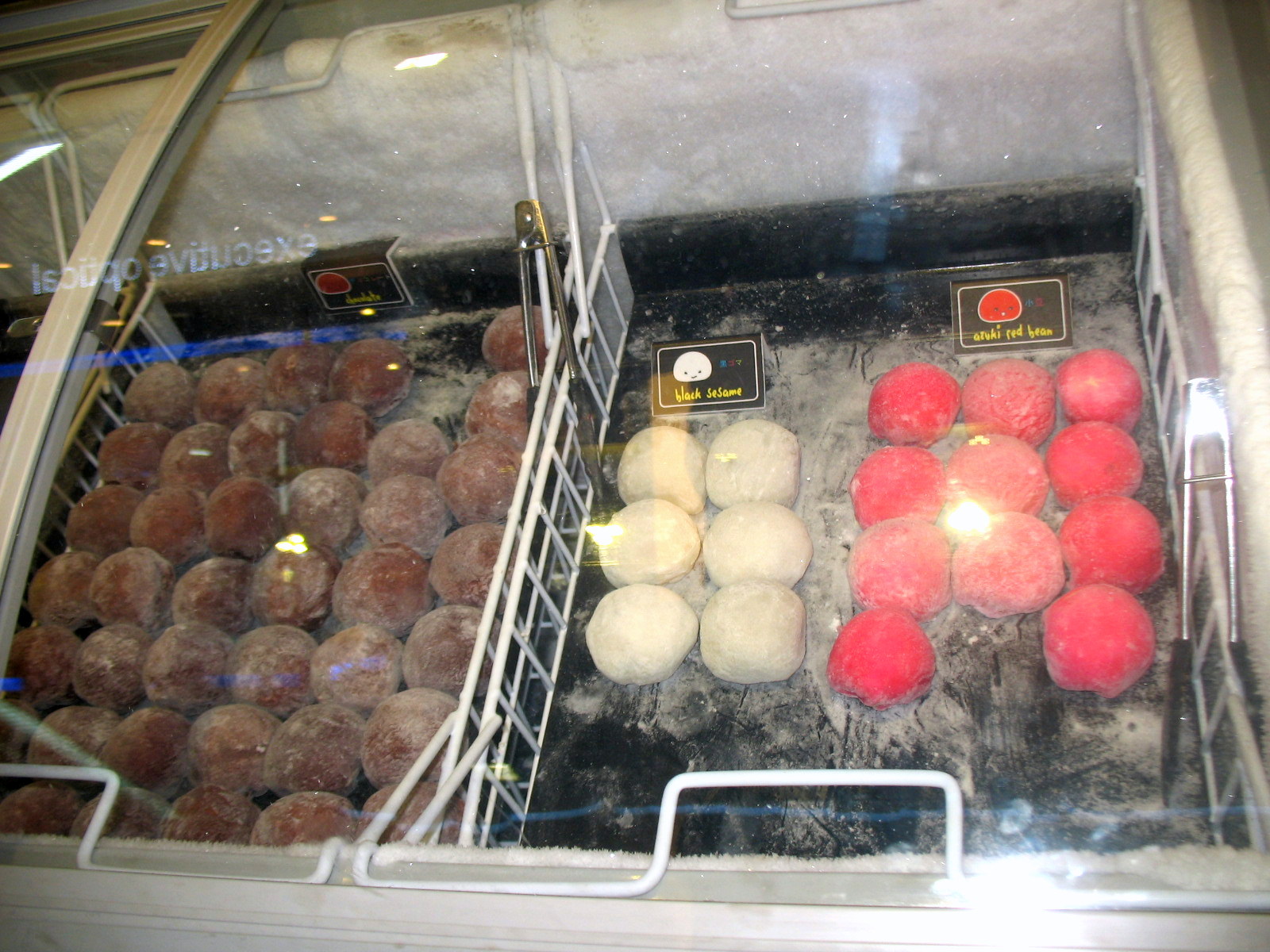 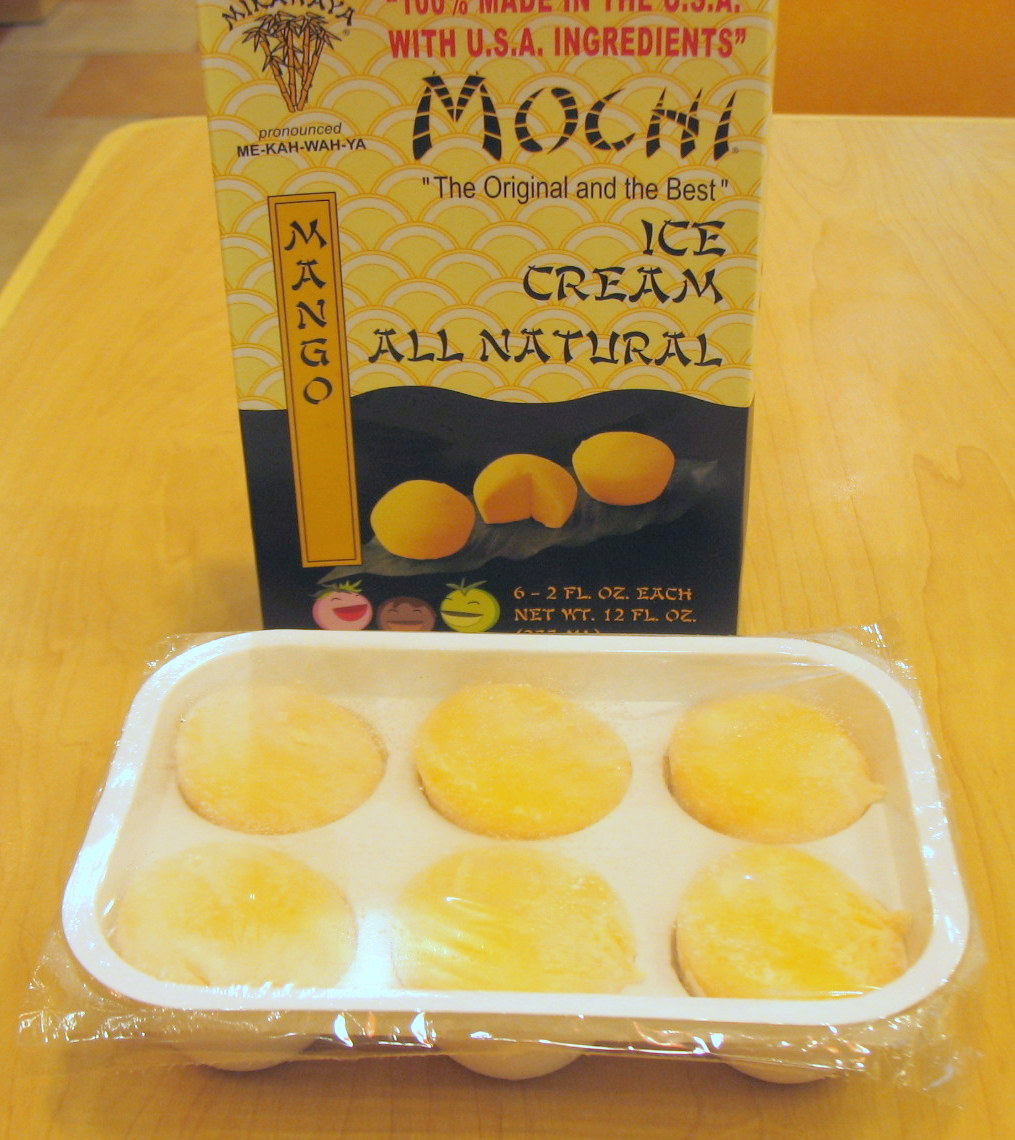 Perhaps to purists or students of Japanese culture, Mochi Sweets  is a little bit more appealing for instead of ice cream, the shop has stuck to more traditional ingredients such as sesame and beans as filling, well that is, if you don’t mind the delish rich cream binding all of these ingredients together. 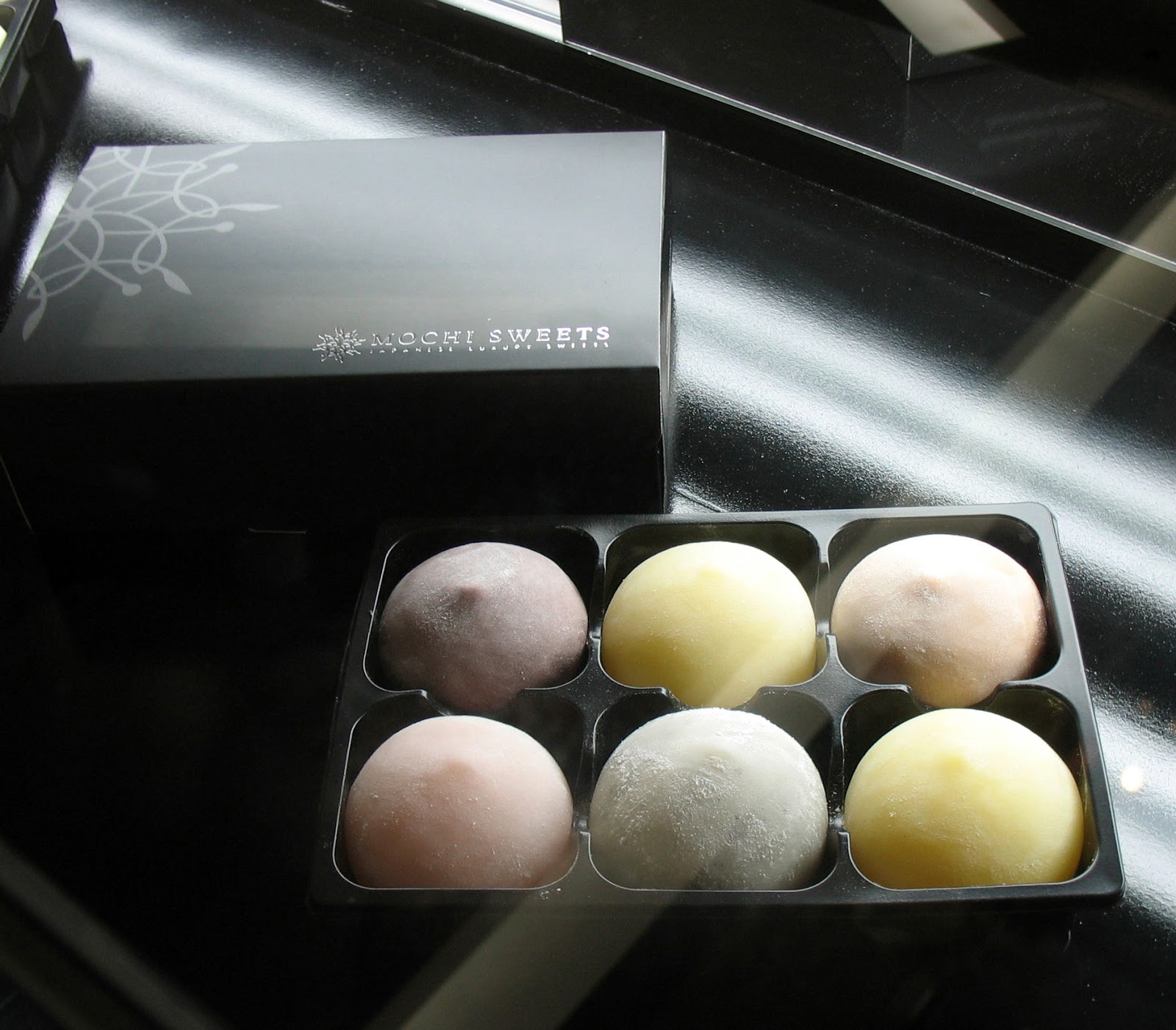 Mochi Sweets Japanese Luxury Sweets @ SM Mall of Asia
Maybe for most of us, mochi is merely a pounded rice cake; but, for the Japanese, it is an indispensable part of their history and culture. 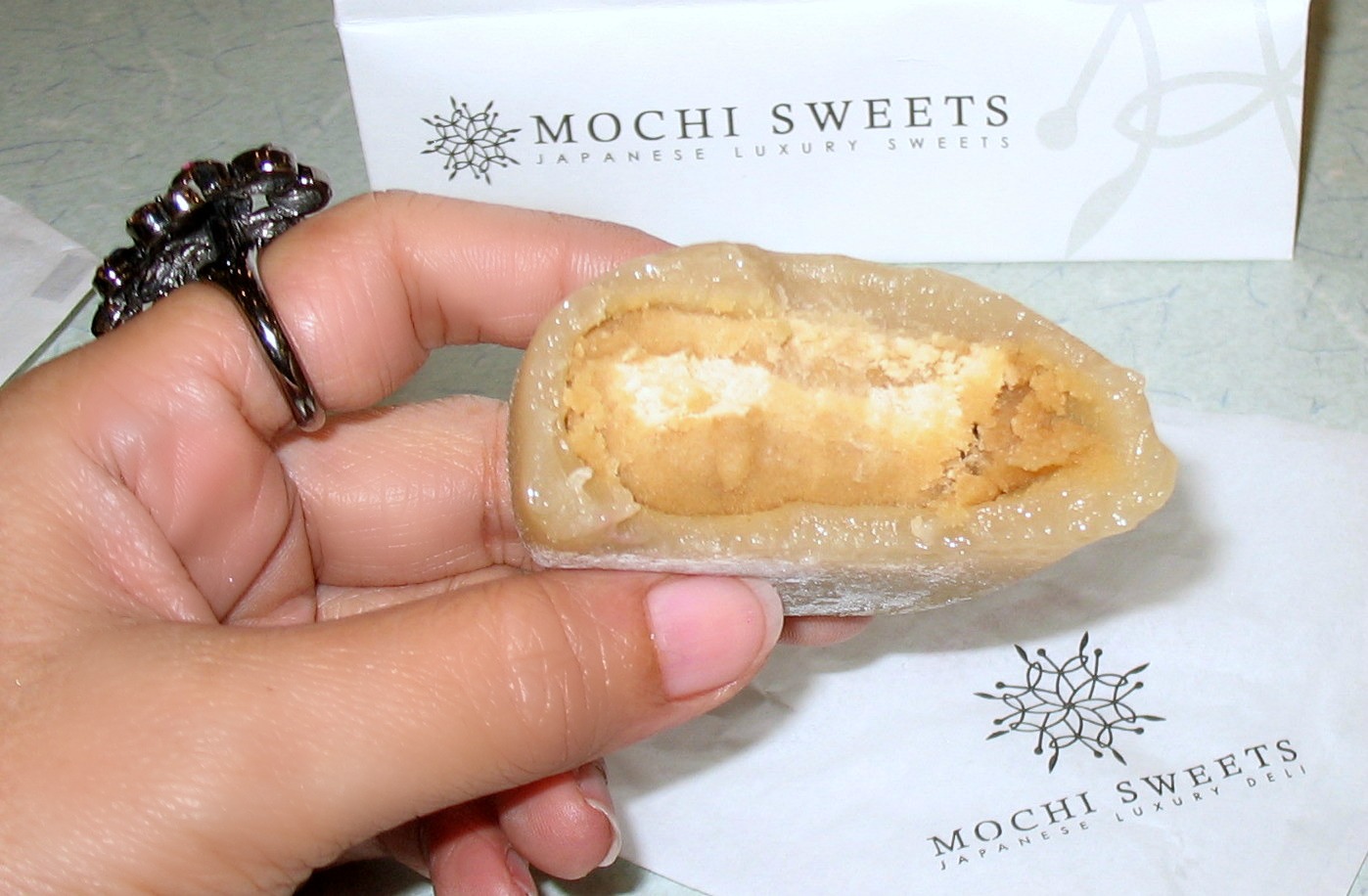 Respected writer of Japanese culture Edward Moreno wrote about how the Japanese have fallen in love with mochi ever since its entry into Japanese soil, perhaps in the Fifth Century AD in Fushimi, near Kyoto. For instance, “during
Prince Shotoku’s regency, (573–621) people  went so wild about mochi that he had to publish an edict to
stop the extravagance,” according to Moreno.

Mochi’s big break happened during the Edo period (1603-1868) when the much talked about confection was made available to the masses.


Before the dawn of modern mochi machine-makers, the Japanese resorted to the use of usu (mortar) and kine (pestle) made out of wood or stone, in the merry tradition of mochitsuki or the art of pounding rice: deemed a vital step in mochi-making. 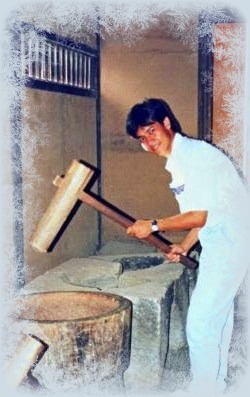 Fortunately, this glowing tradition is still observed among Japanese communities not only during O-shogatsu or New Year’s Day but also during cultural immersions of foreigners including me and Bala when we went there several years ago.


If I only knew then that mochitsuki had a a unique rhythm for it to be much easier and a lot more meaningful, then I could have done a much better job. 🙂 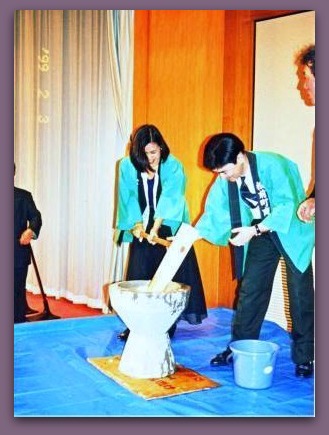 Musings: A Nostalgic Afternoon at Shakey's
Must Attend: Hinilawod The Musicale at the CCP this September
A Taste of Golden Spoon Frozen Yogurt ♪♪♪
Dakilang Katapatan Means I ♥ You
Juice of the Day (JOTD): Tipco Mixed Veggie & Mixed Fruit Juice ♪♪♪