Click this
You are here: Home / Food & Drink / MOGU-MOGU and TIPCO In Your Child’s Lunch Box?

Packing your child’s lunchbox can pose a bit of a challenge. Not only do you need to keep the main meal interesting but the drinks as well. If your child finds the usual fare of orange and choco drinks quite boring, why not introduce the highly-popular Thai drinks called MOGU-MOGU instead?

It comes in 5 adorable flavors:

Mogu- Mogu in Orange, Grape and Mango (Php 29 each)

The cool thing about this Thai drink is the presence of Nata de Coco in every bottle. Aside from the fact that its jelly-like cubes are incredibly chewy and delish, they are also believed to be high in dietary fiber, are low fat and have zero cholesterol content.

However, you have to understand that despite Mogu-Mogu’s healthy edge over other local drinks, each bottle still contains 36 grams in total carbohydrates which is really sugar in disguise. 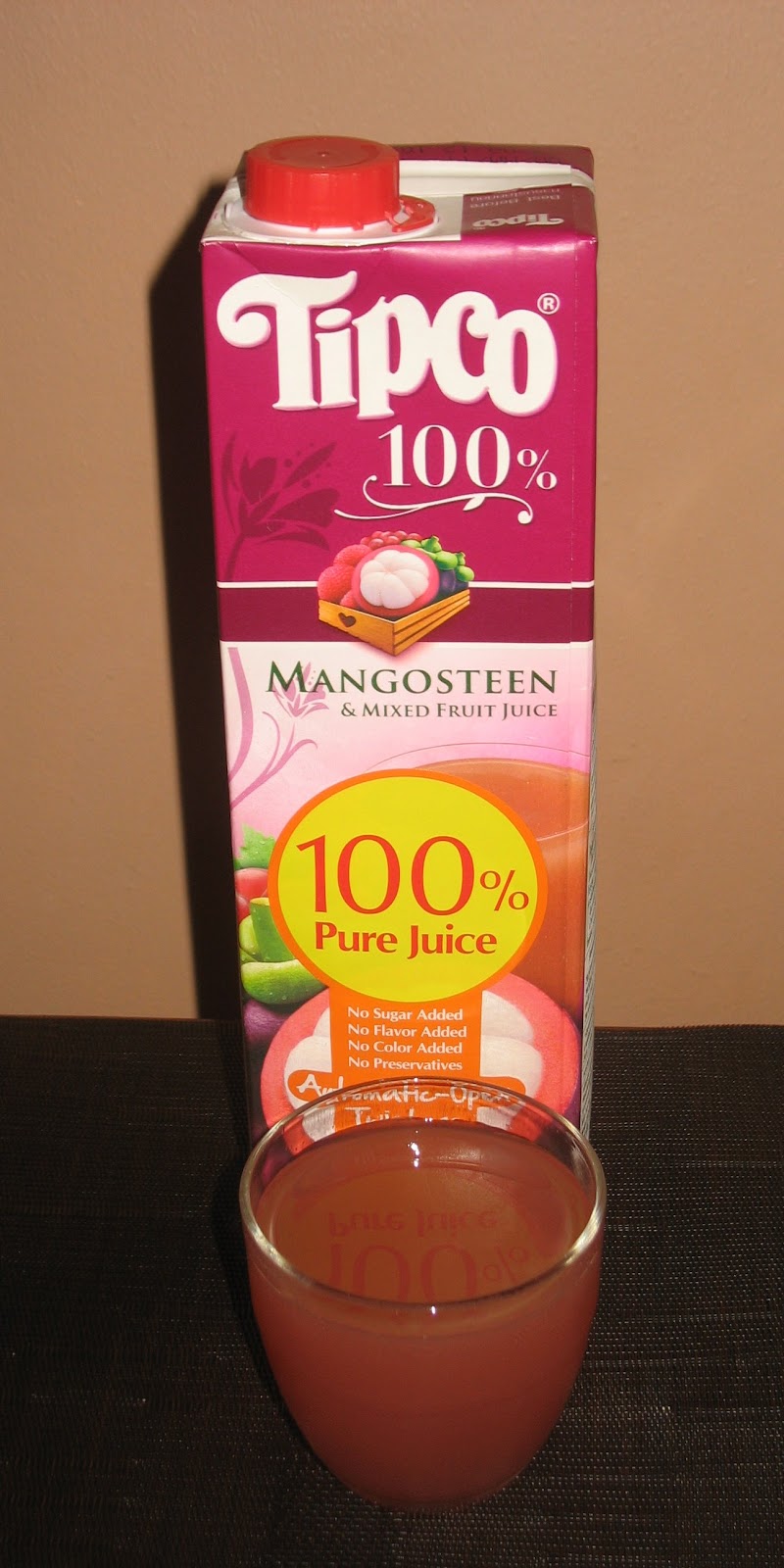 So if you’re at all concerned about lowering your child’s sugar intake, you might want to consider another Thai Brand called Tipco which comes in a variety of fresh flavors without the addition of sugar. It comes in 1 liter packages as well as in tetra bricks. How cool is that?

Besides, if your child is still fairly small, it might be dangerous for them to take in Mogu-Mogu because they might not be able to bite into the nata de coco well enough.

hi u8mypinkcookies! you're so right. i seem to get my mogu-mogu fix from 7-11 stores lang talaga….

Mogu-Mogu orange flavored drink is my favorite and I like it so much. These was nice post and sharing and after looking at this I am thinking of drinking one at this time.

it is now also available at Mercury Drug Store 🙂