Spy Myeongwol remains to be one of my most favorite Korean dramas of 2011 and for good reason. The story line hints on the perennial North & South Korea conflict in a unique, non-traditional way which according to some was actually inspired by true events. Seeing Han Ye-seul play Spy Myeongwol is always a delight. Her poise under pressure as well as the powerful stunts her character needed to deliver are so believable, I can’t help but root for her every step of the way. And then comes the romance between her and Kang Woo played by Korean hearthrob Eric Moon. It seems like Eric hasn’t lost his touch as a leading man ever since I first saw him in Phoenix or Firebird, a Korean Drama that belongs to my top 3 list of favorites of all time.

Aside from shooting in Seoul, Spy Myeongwol also flew to Singapore for a number of unforgettable scenes in Episode 1.

You too can retrace the stars’ steps from this popular Korean Drama by including this list in your itinerary when you go to Singapore. 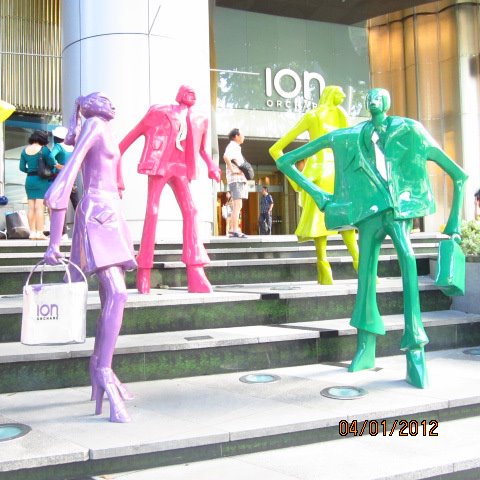 Remember that scene when Han Myeongwol was running after Kang Woo around Ion Orchard? She was trying to get the star’s autograph but to no avail. No matter how hard she tried, Kang Woo evaded her every time. Don’t forget this rather fascinating scene when you go around this prominent shopping district.

How To Get There:
Ion Orchard
Map 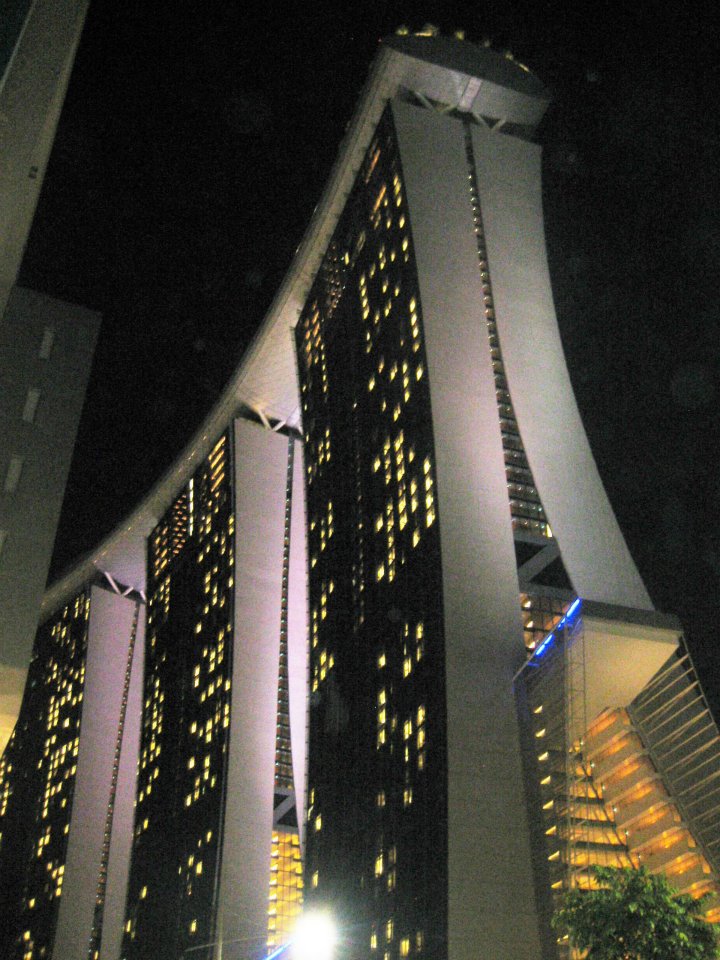 Taken by Ren Luistro for Timeless Confection
If you have the budget of at least Php 13,000 a night, you can book a room at the world-class Marina Bay Sands just like Hallyu star Kang Woo.  You too can swim across the hotel’s iconic infinity pool constructed on a gravity-defying cantilever!
However if you want to scrimp on spending, there is always the Sands Sky Park Tour for a much more affordable fee.


3.  Ride the Sampan at The Shoppes at Marina Bay Sands.

Just like Joo In-ah played by Jang Hee-jin, you too can have a taste of how some of our Southeast Asian neighbors live and transport stuff. Ride the sampan at The Shoppes At Marina Bay Sands and experience history with a fashionable twist.

4.  Chill at the Event Plaza Promenade at The Shoppes at Marina Bay Sands. 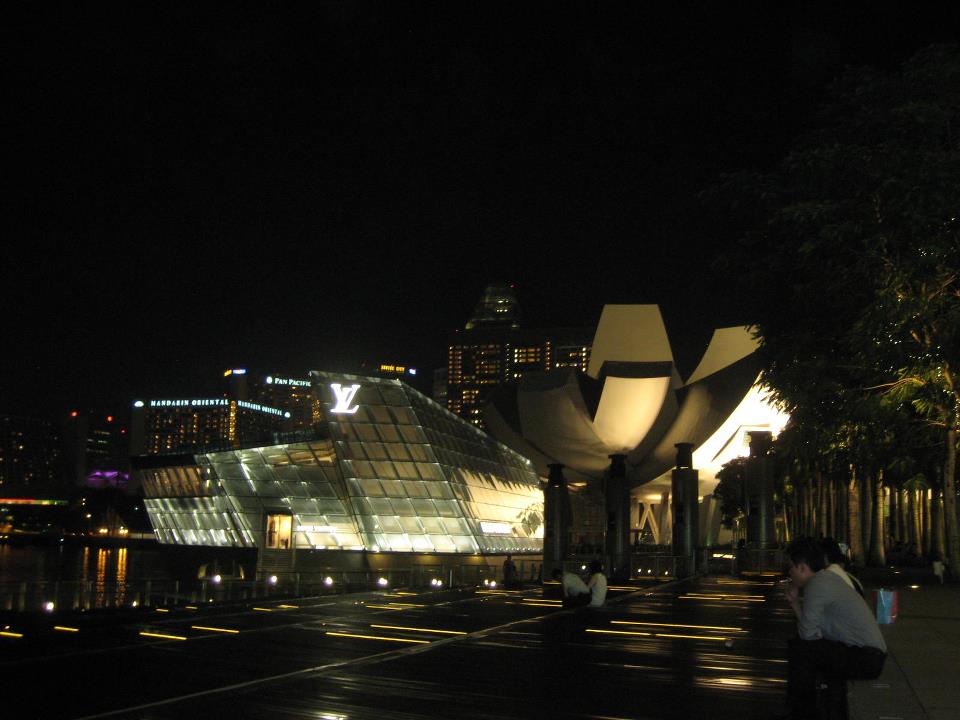 Cozy up with your significant other and enjoy the spectacular Wonder Full Show for free! If you miss the nightly performance for some reason, no worries. Just like Kang Woo and Han Myeongwol, you too can simply sit on the steps and have some meaningful conversation with the one that you love.


5.  Stroll Around The Shoppes at Marina Bay Sands. 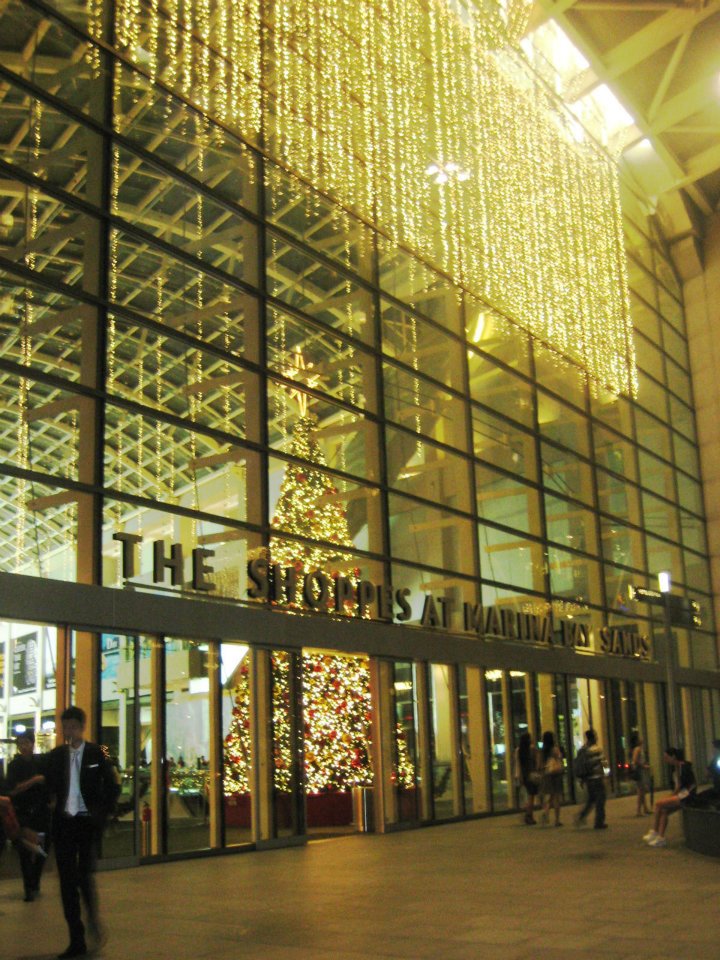 Stroll around this world-class shopping mall just like Joo In-ah and her chaebol dad, President Joo.  Cherish your time with daddy simply by dining out, talking or even shopping together if budget permits. Cheers!
How To Get There:
Marina Bay Sands Singapore
Map
Website

A Meaningful Breakfast At Ya Kun Kaya Toast Mall of Asia ♪♪♪
Inspired by "Mr. Coconut Man" of Crocodile Islands, South of Boracay!
Rizal Series (Part 1): Learnings from F. Sionil Jose's Reflections on Dr....
3 Reasons Why We Adore Alona Beach in Panglao
Love Song by Rain at the Intensity Concert in Manila

Hi Hazel! Oh I wish to come back also and do this stuff all over again….Thanks for the visit!

Were you able to score koreanovela dvds at super cheap prices? There was this store in Tampines offering the whole season of koreanovelas like All About Eve, The Legend, He's Beautiful, Beethoven Virus.

hi salmoncat! i'm so sad i missed that. hope i can come back and buy those DVDs. thank so much for the info! hugs!