Click this
You are here: Home / Beauty & Fashion / The Three Marilyn Monroes
Michelle Williams’ Oscar Nominated Role In “My Week With Marilyn” Reminds Me Of The Ms. Monroe Character At Universal Studios Singapore!

Courtesy of Collider.com
Williams’ portrayal of the iconic Marilyn Monroe must have been really awesome for her to win Best Actress in a Motion Picture, Comedy or Musical at this year’s Golden Globes and even an Oscar nomination for the same role.

While looking at this photo, I can’t help but feel like the silver screen icon just sprung to life?
Don’t you think so too?
Somehow I was reminded by my very first encounter with a Marilyn Monroe character on the streets of the Universal Studios Singapore Theme Park.
Here’s a short clip:

The girl was sooo in character even after the photo was taken. Love that about her!
And for the star’s fans wishing to have their own MM collectibles at home, just take a look at these: 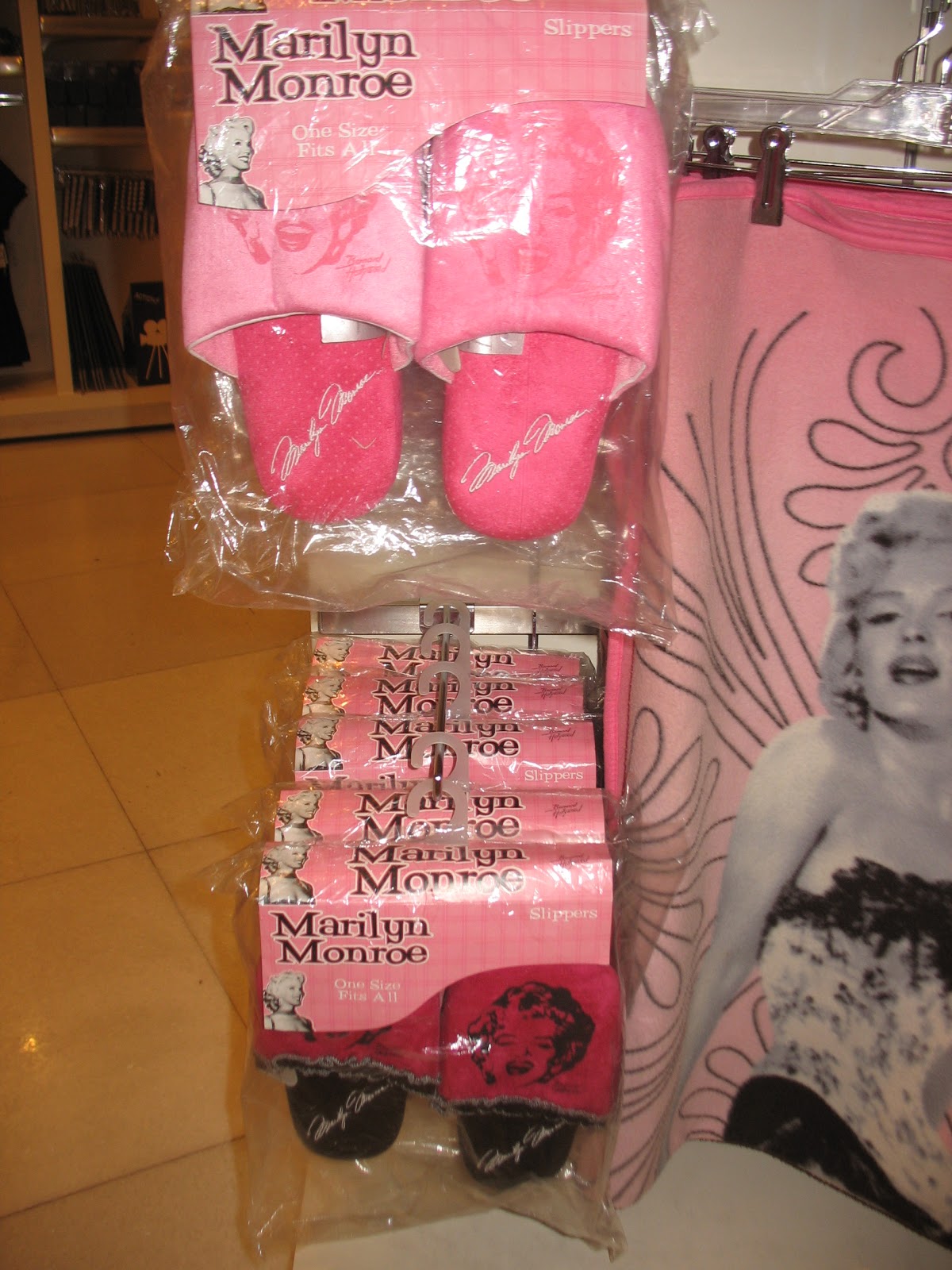 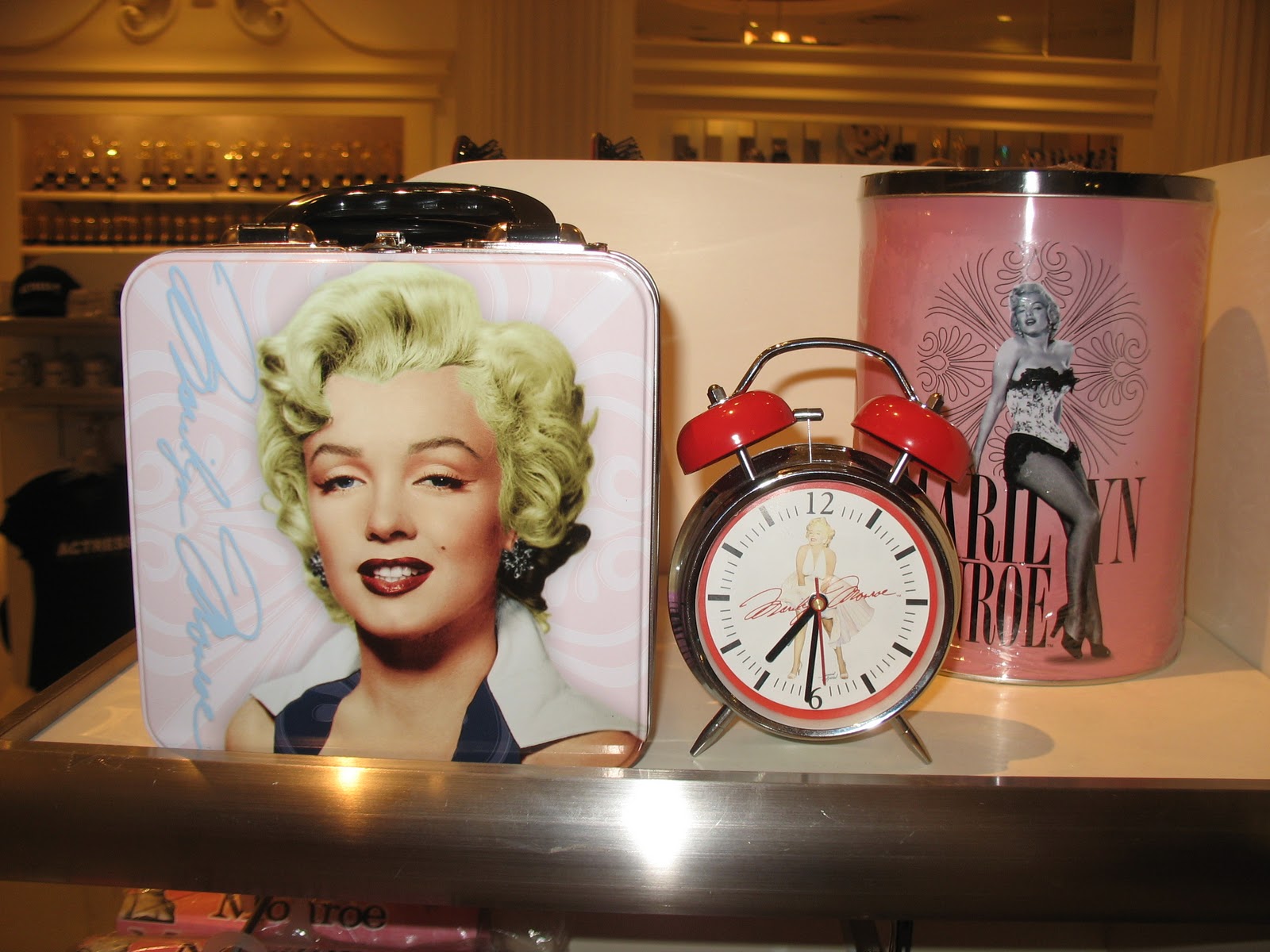 Interested to get your hands on one of these amazing finds? 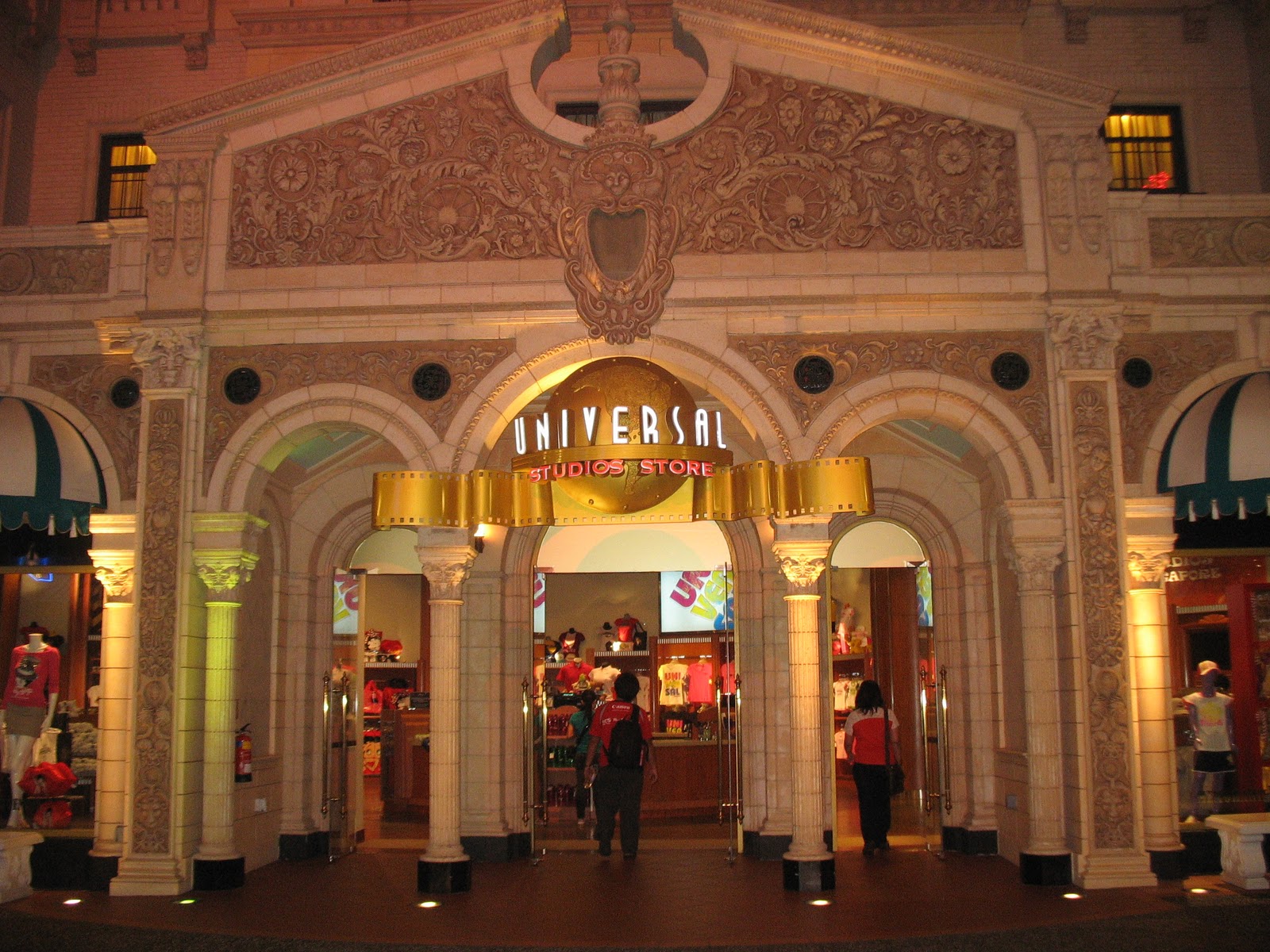 Simply go to the Universal Studios Store or Silver Screen Collectibles Merchandise Shop, both located in the Hollywood section of the theme park.
On that note, here are some brochure scans of Universal Studios Singapore to help you visualize the place.

Revitalizing Colored Hair With Monea Tints Cellophane Treatment ♪♪♪
Ruminations on Japan After the Tsunami
My Fave Hui Lau Shan Dessert Shop Is Featured in Anthony Bourdain's THE L...
Had a Blast During Lee Min Ho's My Everything Manila World Tour at the SM...
Visiting the Baguio Botanical Garden (Centennial Garden)

I'm curious with the Michelle Williams movie. I hope I get to watch it. 🙂