Click this
You are here: Home / Lifestyle & Culture / 2ND Avenue Presents ELLENation DANCE HEADS PROMO
Almost every week, we pass by Laneige just to get a glimpse of Song Hye Gyo, my most favorite Korean actress of all! Basically, I’m just curious if she has a new poster up. That’s all. 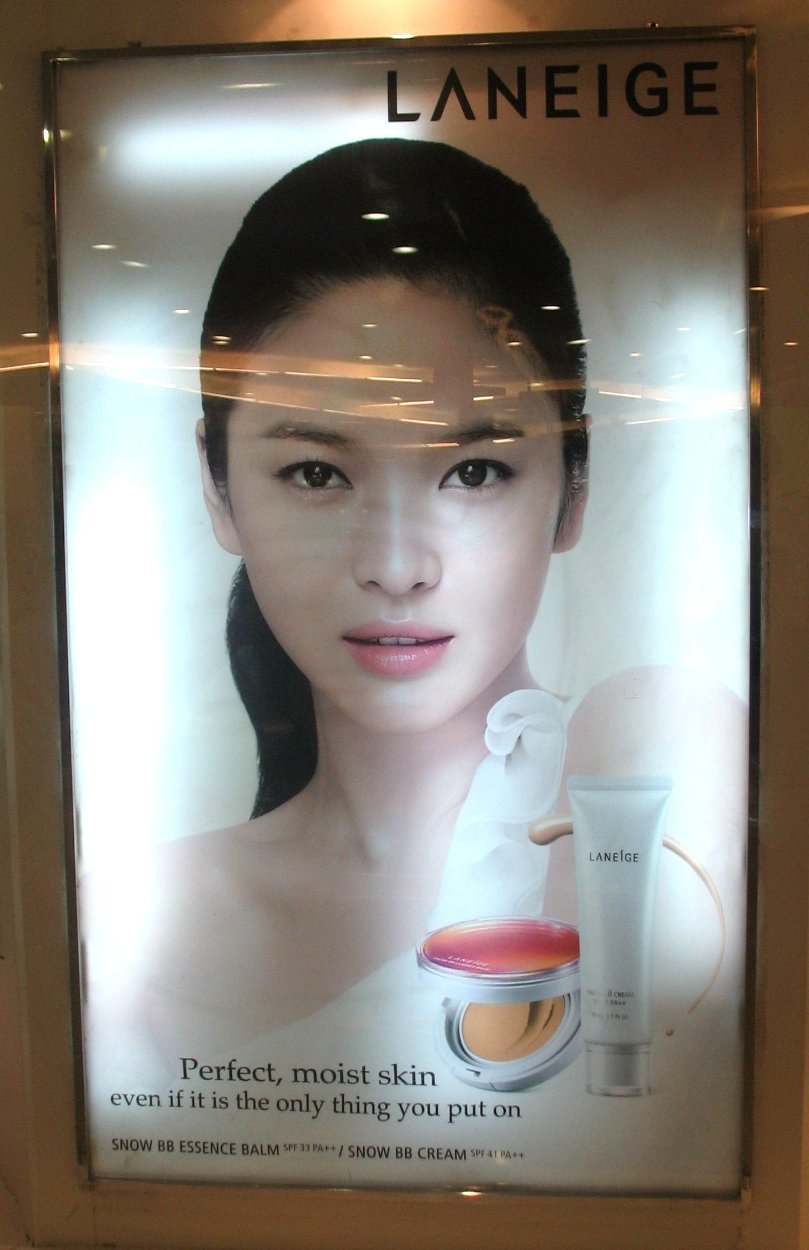 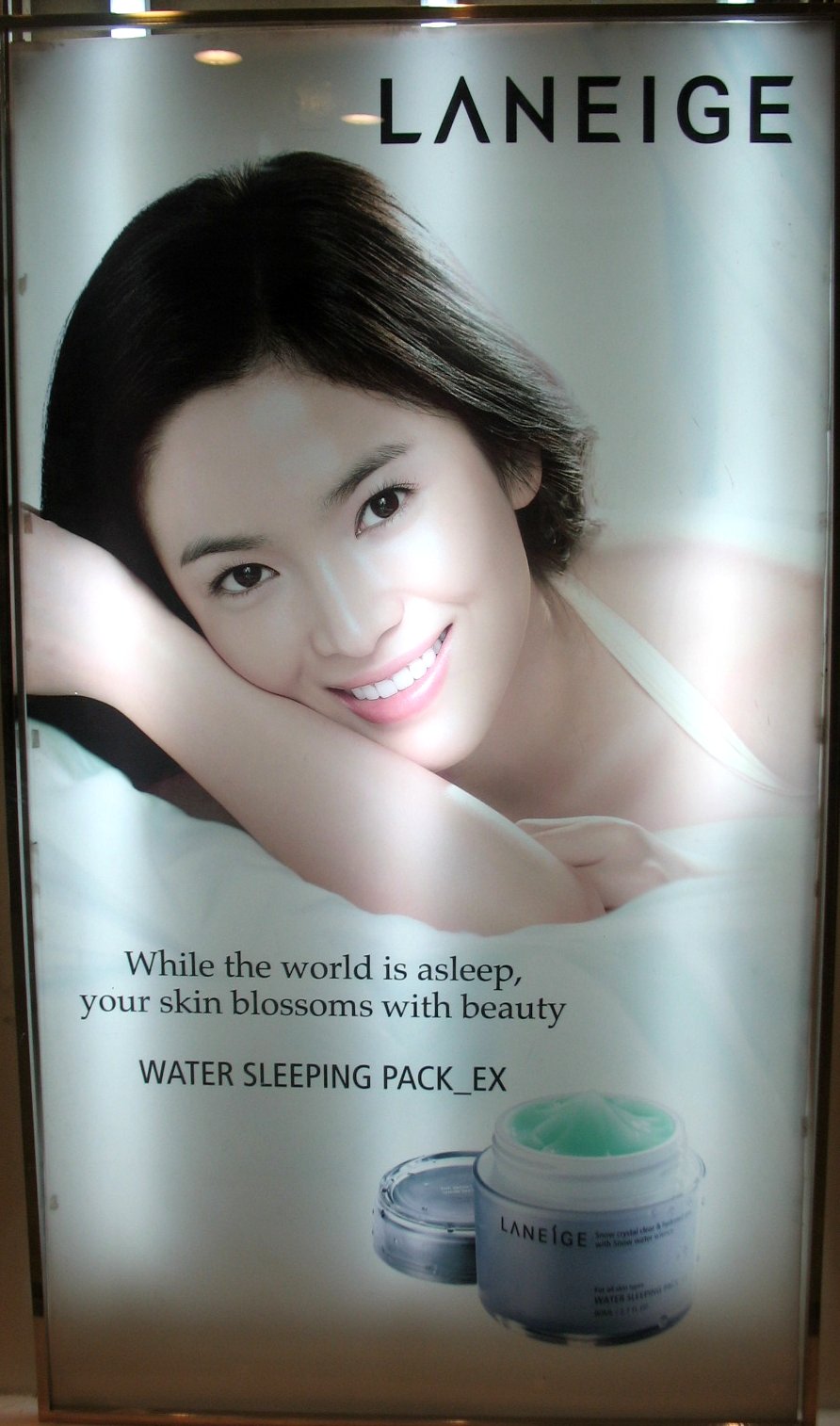 Last Sunday, I saw that she didn’t only have one but two! Doesn’t she look lovelier than ever? While trying to get a good shot of her, I heard some commotion behind me. 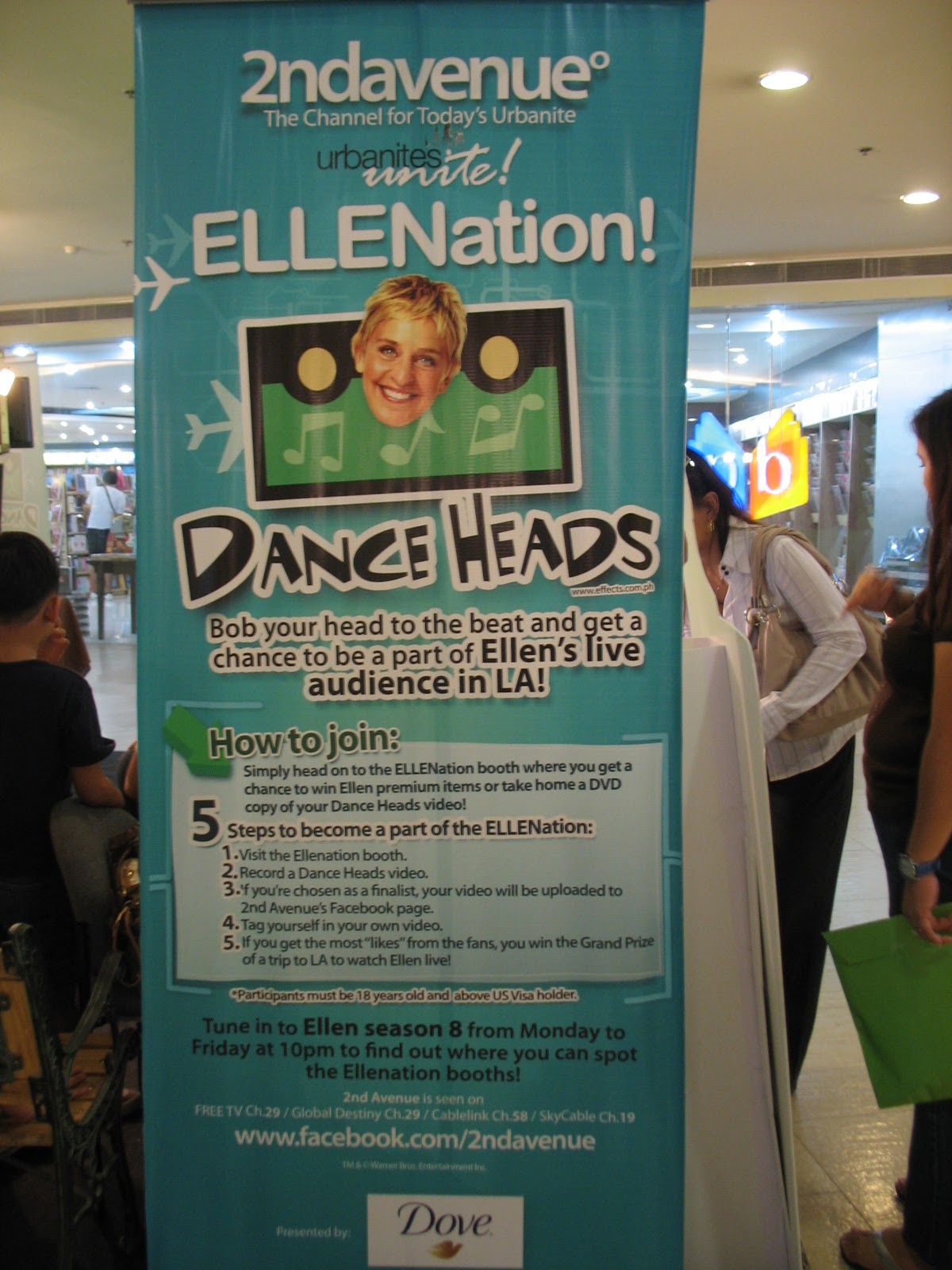 When I turned to the source, I saw several people mingling behind this rather interesting tarp. And then it dawned on me. It’s the Dancing Ellen Booth being promoted on 2nd Avenue! 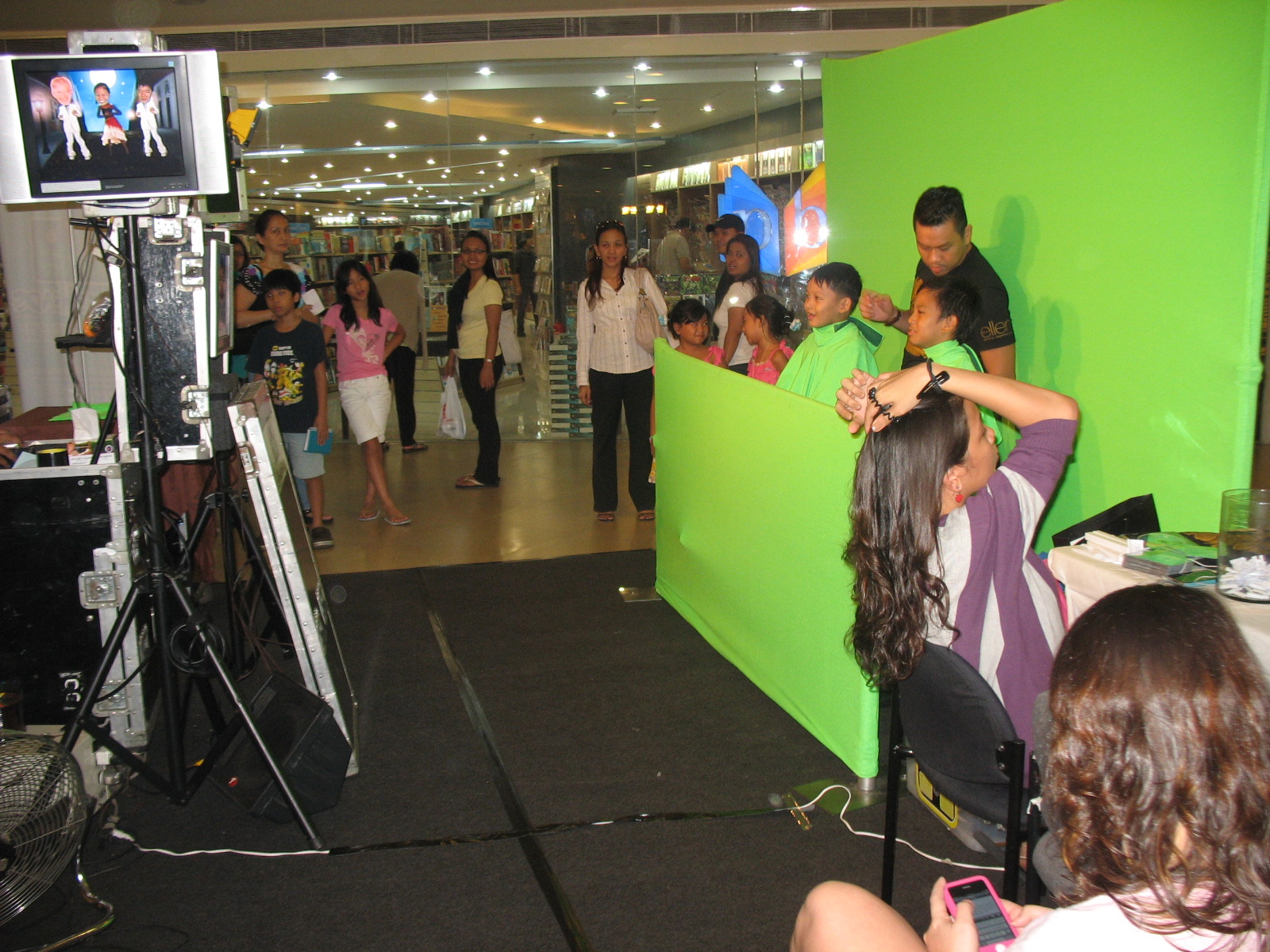 The Ellen Booth caught the interest of passers-by enough for most of them to give the contest a try. 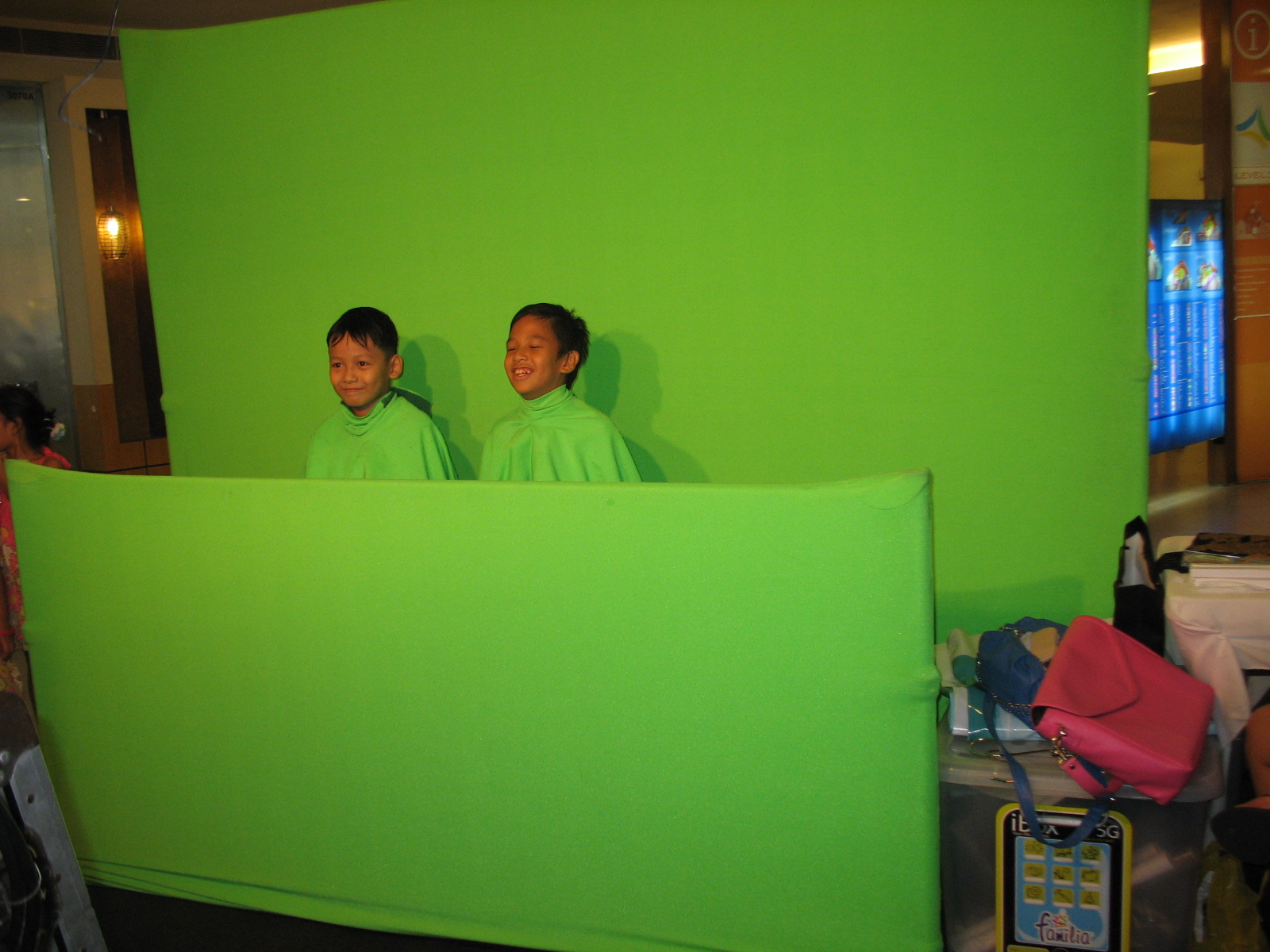 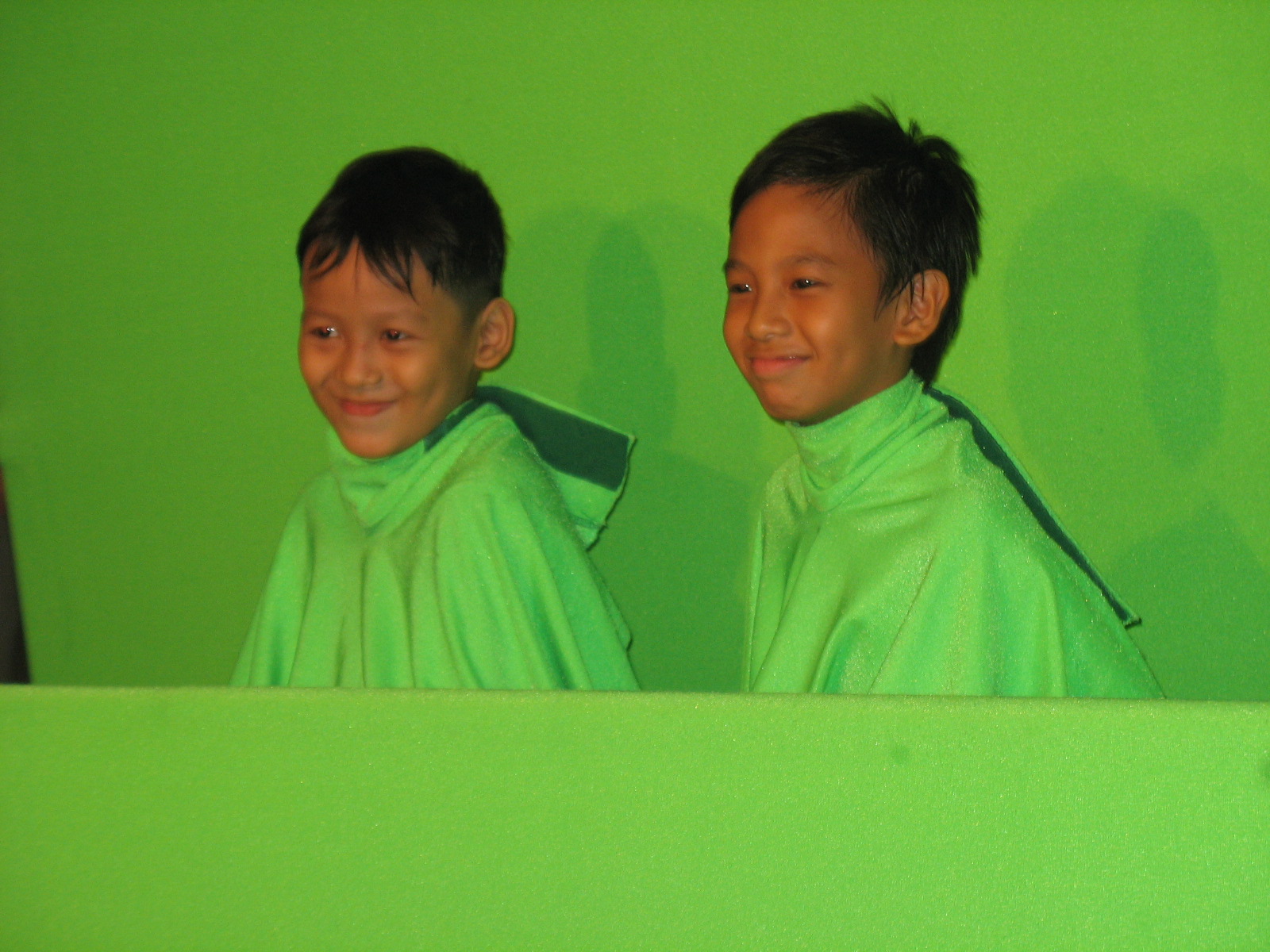 Just like these bubbly duo who were ushered to to the greenscreen and were then asked to put on identical fabrics. 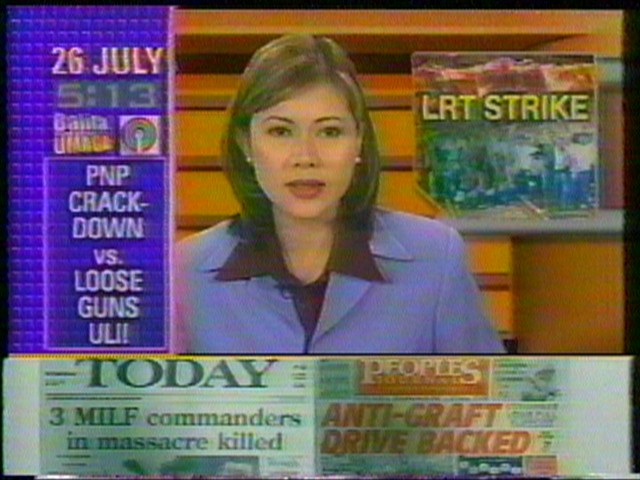 I remember that during my newscasting days at ABS-CBN, we normally called this backdrop “chroma,” short for chroma key compositing or chroma keying. Instead of a greenscreen, our studio was draped in blue to achieve this look on TV. 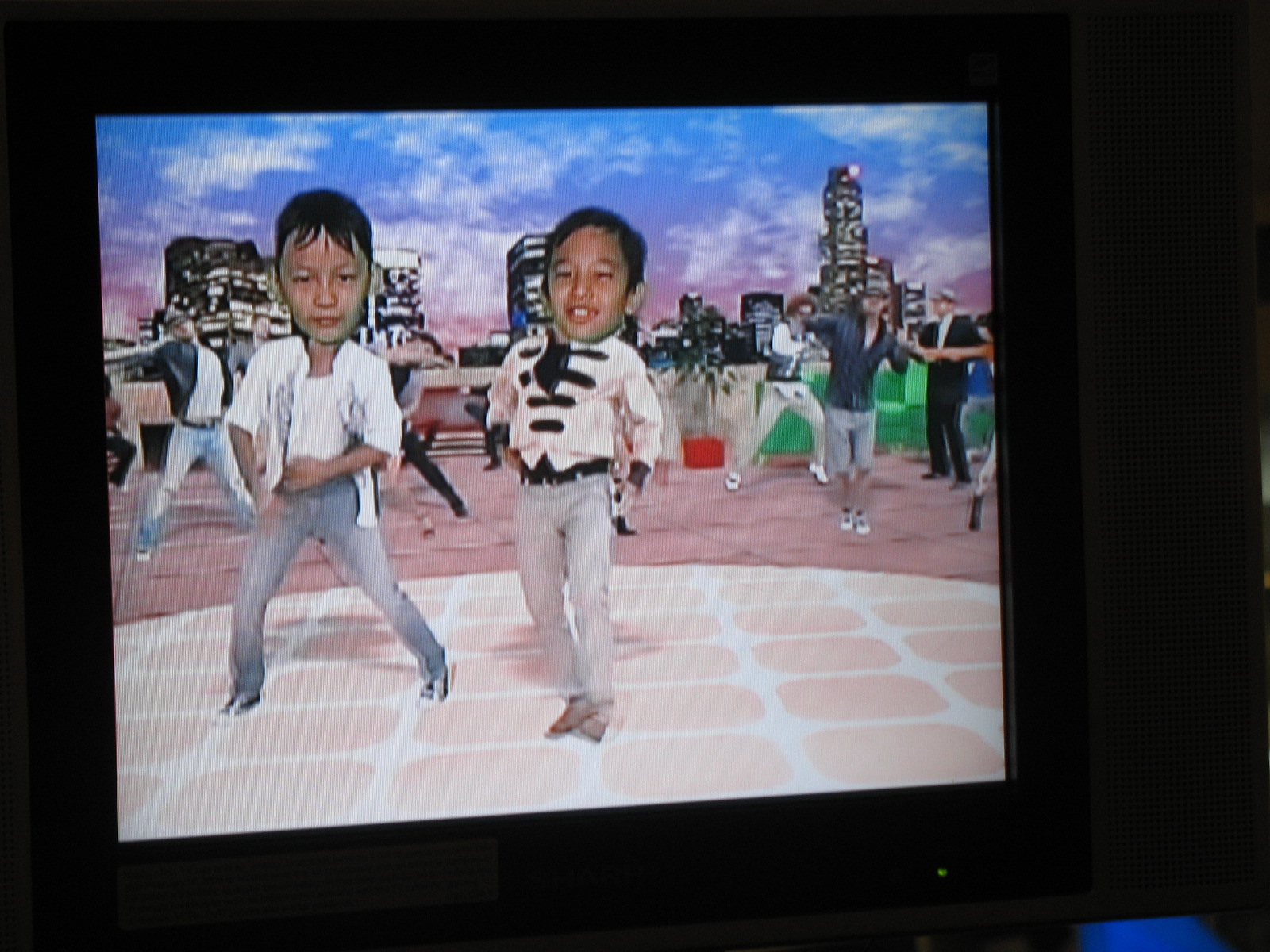 As far as the two cute contestants were concerned, their Dancing Heads Video looked something like this. Cool, huh? 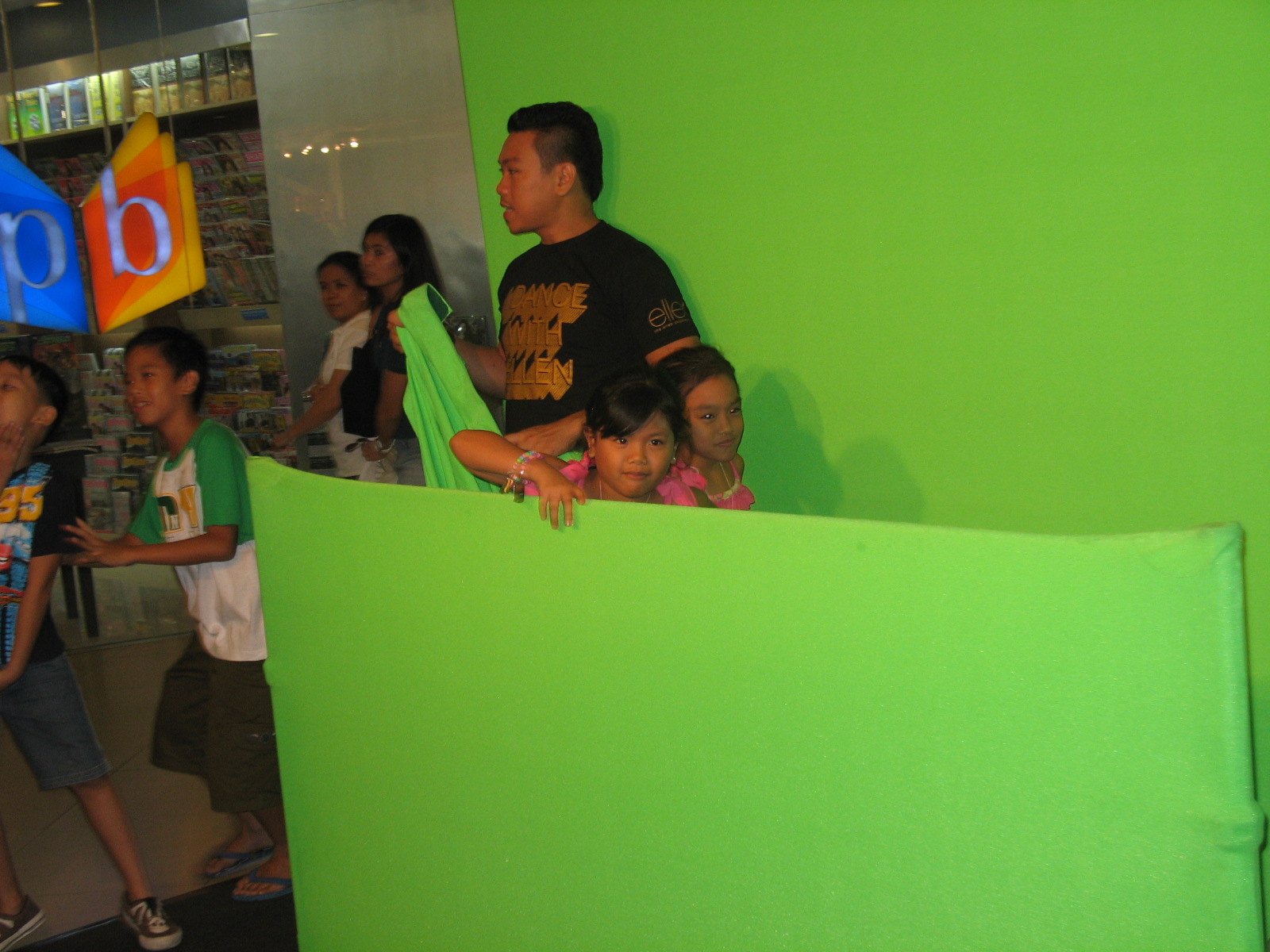 Raring to have your time to shine and get a chance to watch Ellen Live in Los Angeles, California? The official Facebook page of 2nd Avenue teaches us how:
1.  Simply head to the ELLENation booth.
2.  Record a Dance Heads video.
2.  Chosen finalists will have their videos uploaded to the 2nd Avenue Facebook page.
3.  Tag yourself in your own video.
4.  If your video gets the most “likes” from the fans, you win the grand prize! 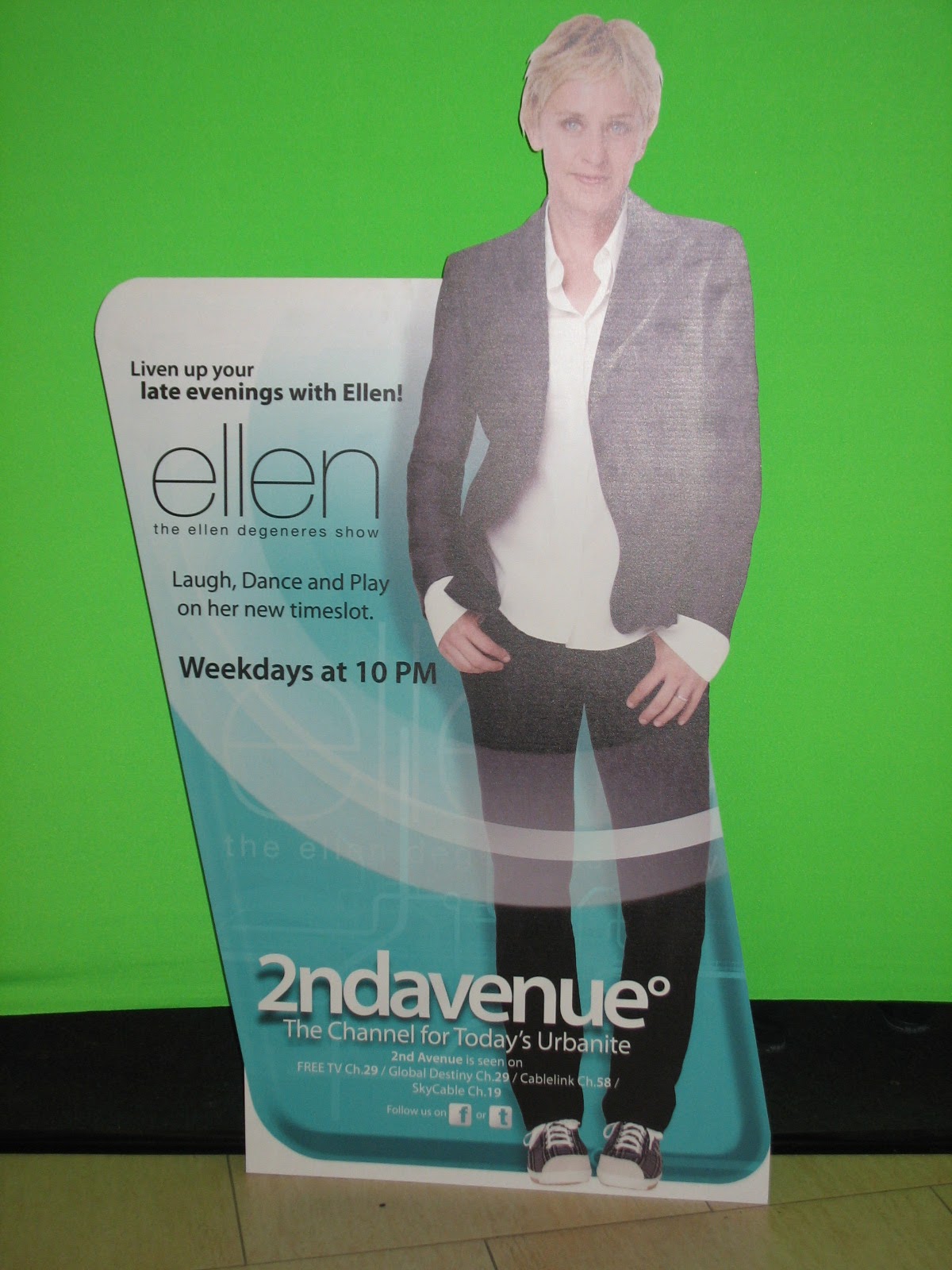 Catch the ELLENation booth on May 27-29, 2011 at Resorts World Manila (Plaza Area). For more details, just “like” 2nd Avenue on Facebook.