Click this
You are here: Home / Inspiration / Japan Alert: What Makes Me Guilty to Even Smile…

If you’ve been quite familiar with my blog posts, you might have known about my love affair with Japan.

You could just imagine how tormented I was when first I learned about the massive earthquake and tsunamis that hit Japan yesterday. 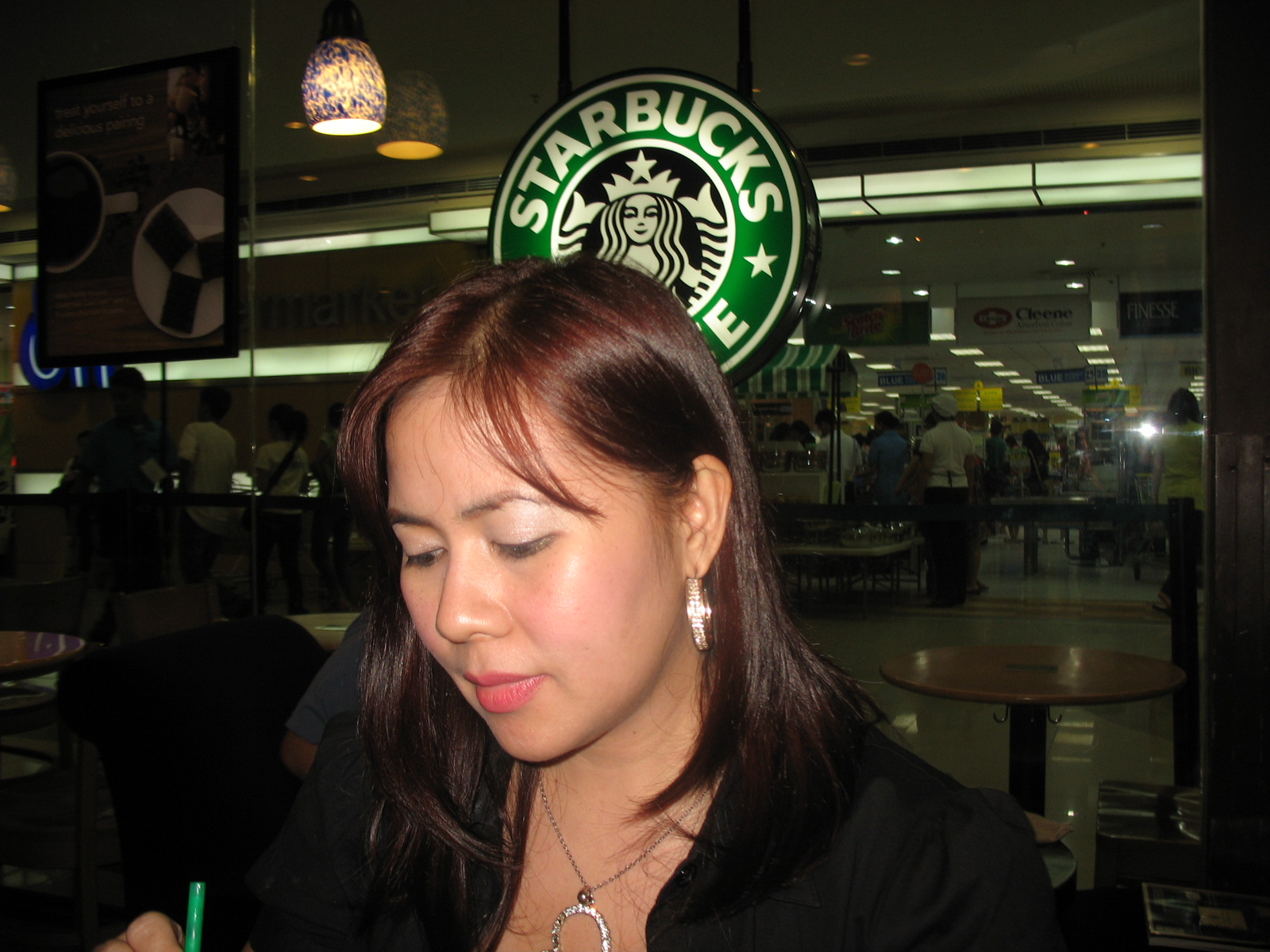 I can’t help but feel guilty…While I was outside malling and choosing which desserts to try, tens of thousands in Fukushima, Sendai and other places in Northeastern Japan have been reported missing, injured and worse, have passed away. 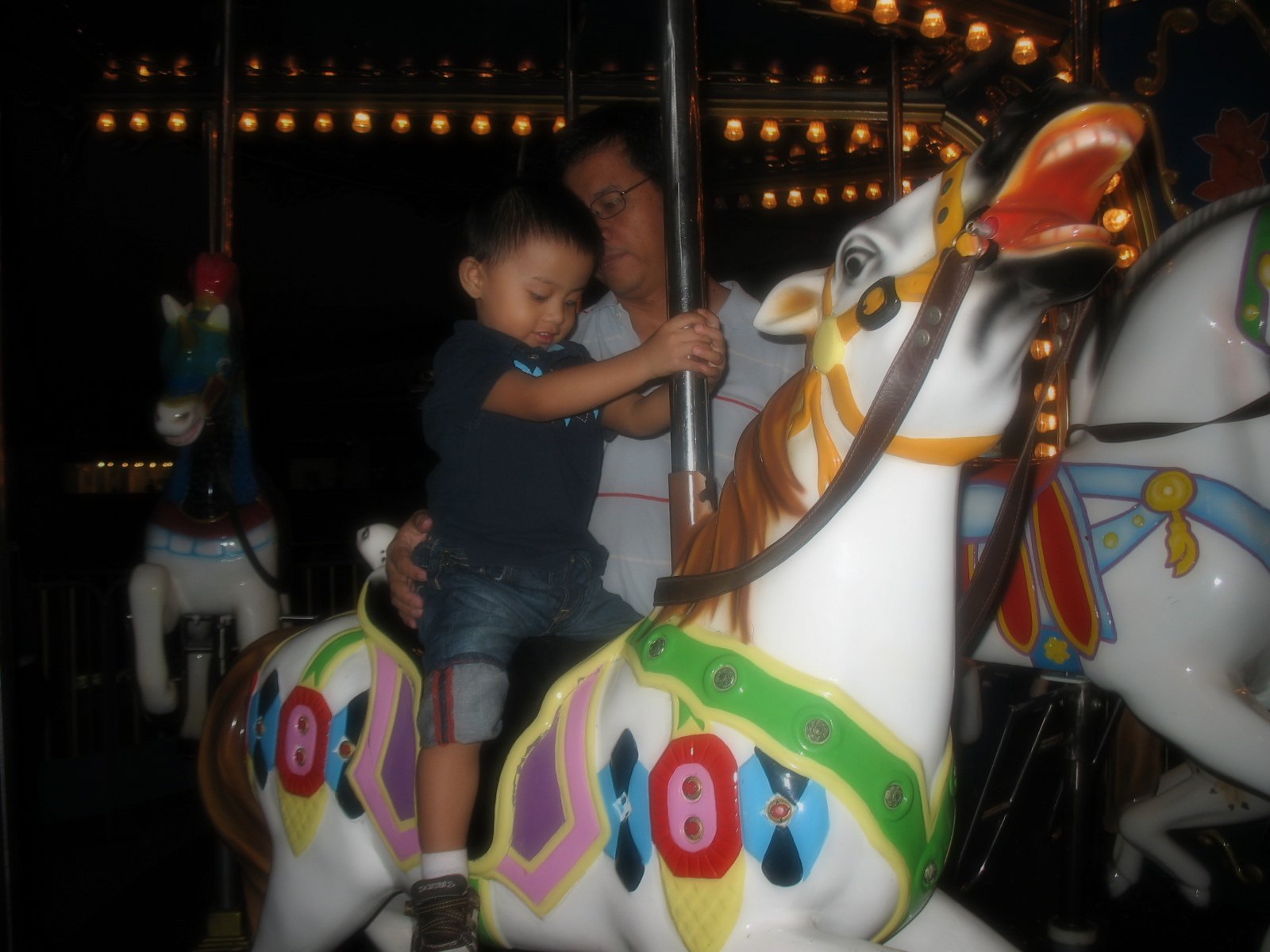 Bala and Tutapel even had the luxury of a carousel ride while across the seas, fathers and sons walk long miles searching for a simple roof to take refuge from. 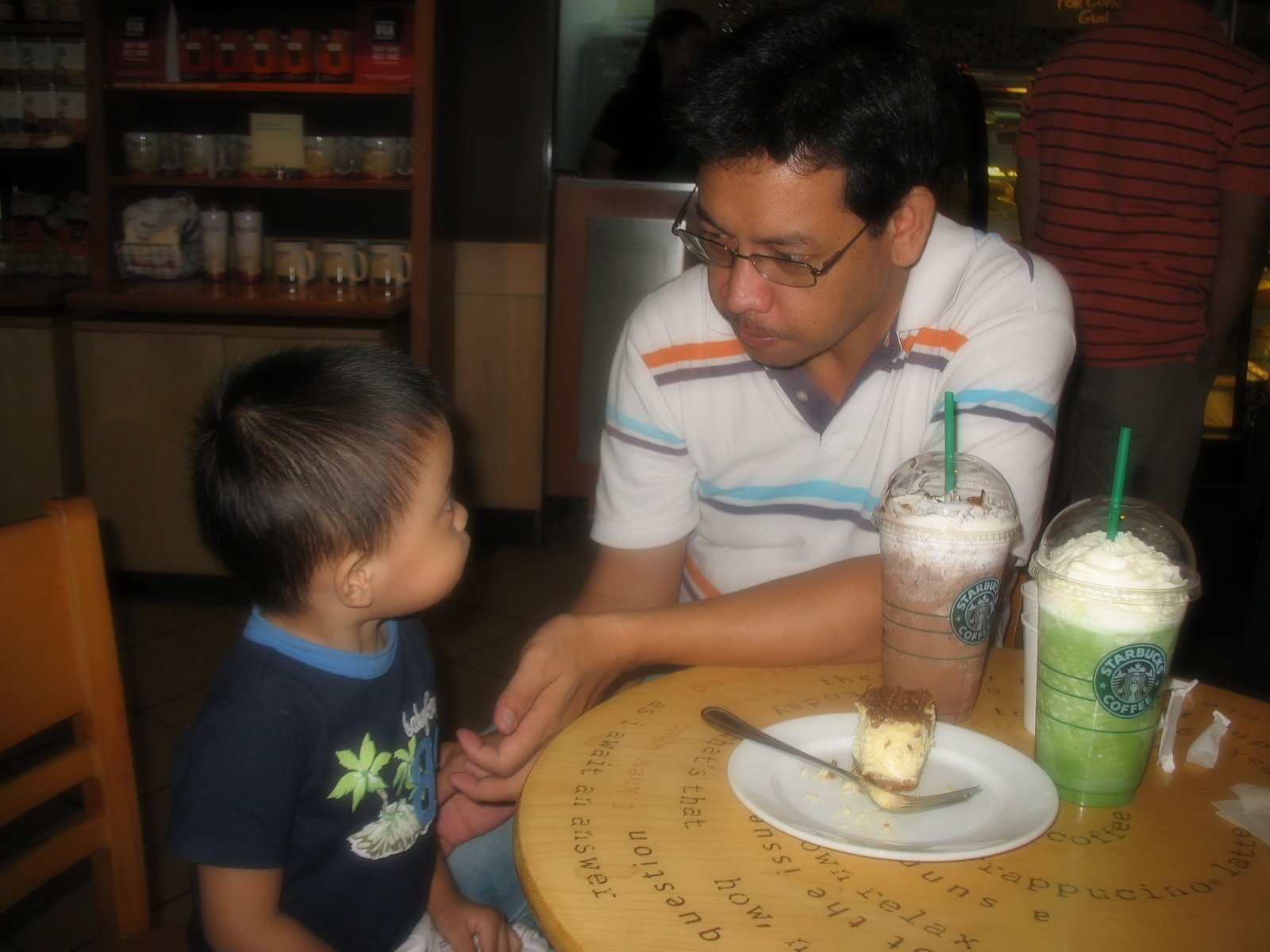 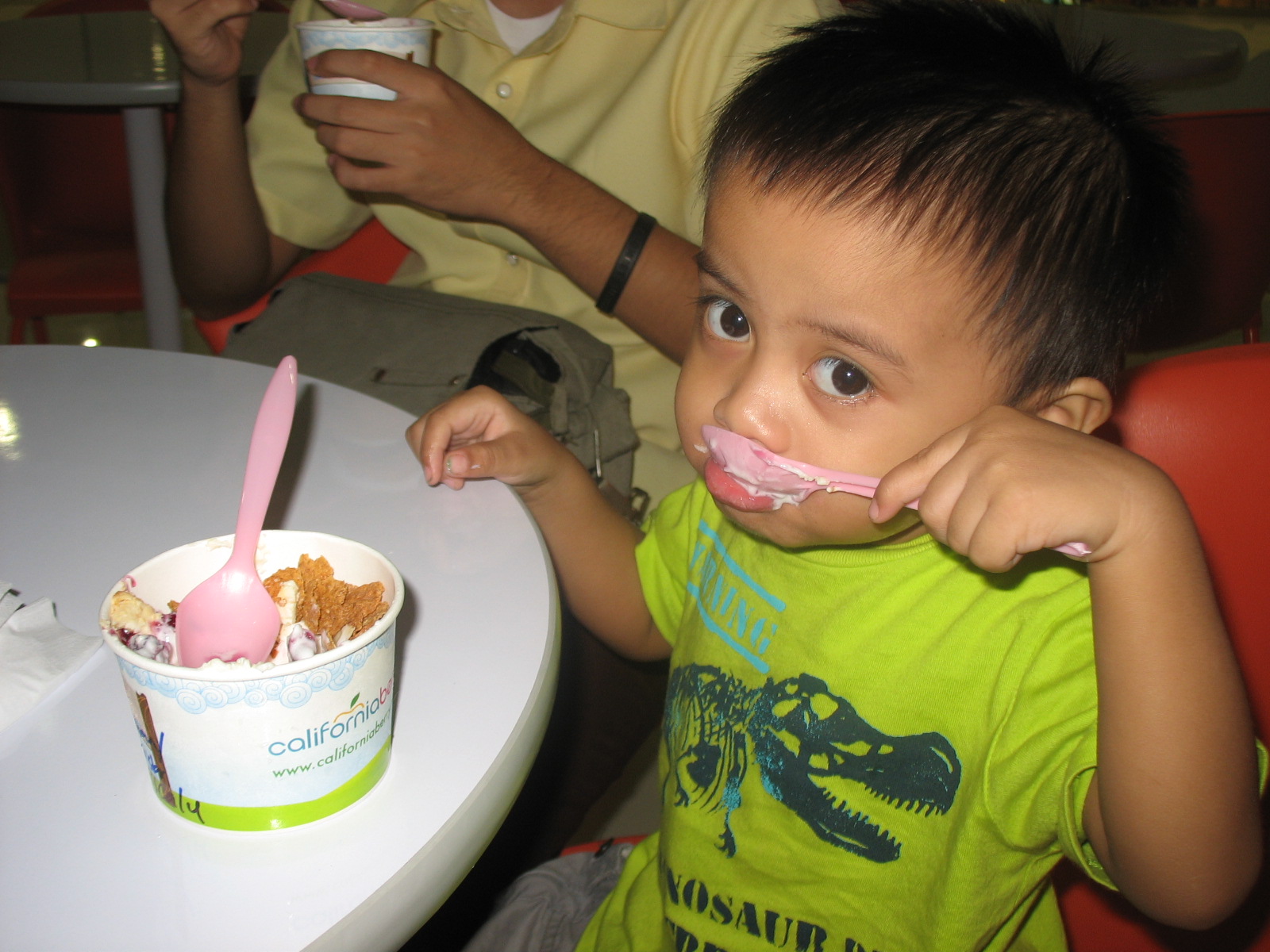 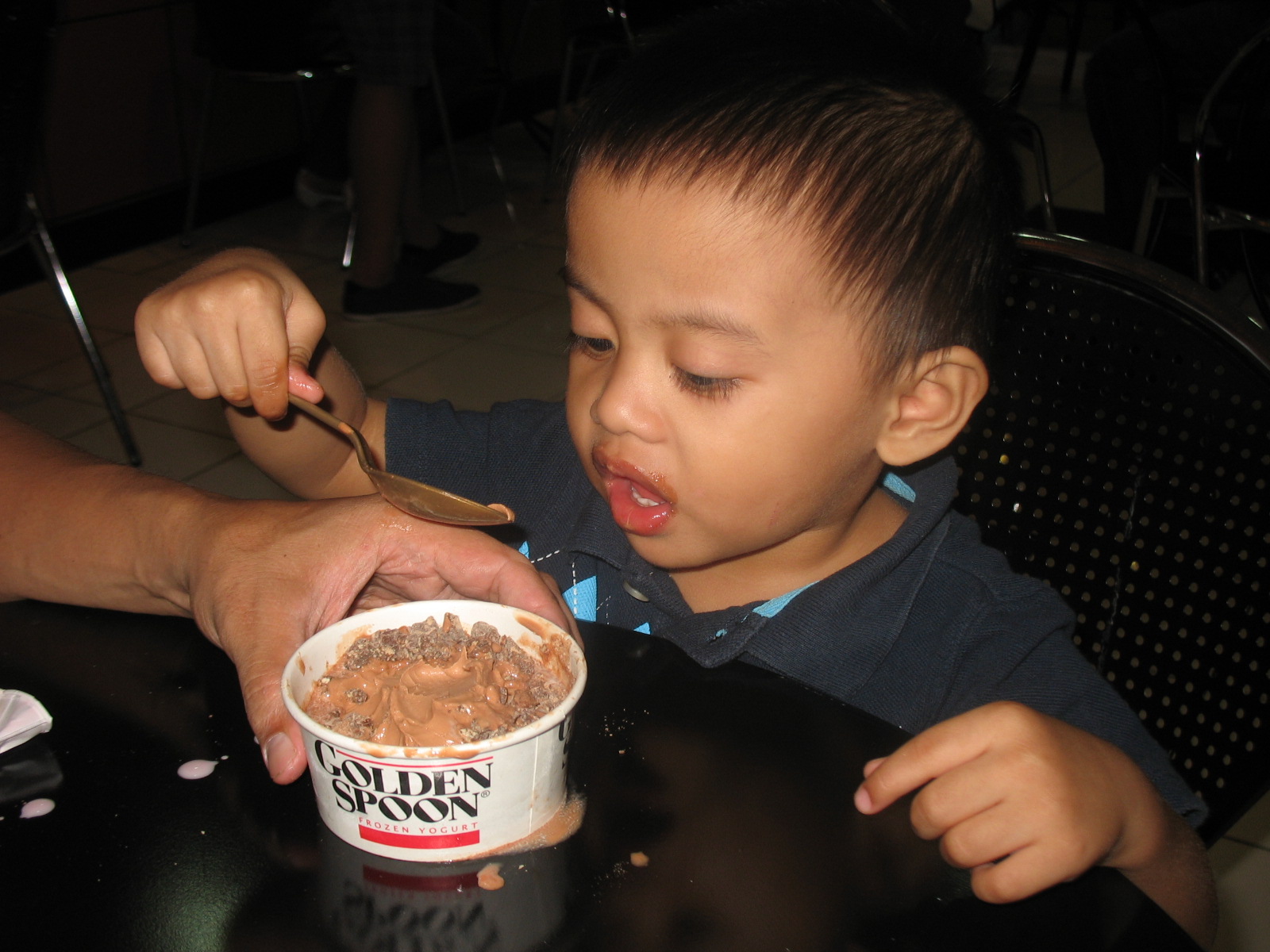 Tutapel can choose to eat what he wants, while thousands of children in Northeastern Japan right now are probably crying for lack of any decent food and drinking water.

Despite the heavy guilt, I choose to smile. But I also can’t stop crying while doing so.

With every smile, my heart still aches.

But I also choose to reach out to God and offer Him this prayer song based on Psalm 91, with the belief that every man, woman and child affected by Friday’s horrific incident will find a hiding place under the shadow of  God’s loving arms.

Caught Up In The BonChon & Happy Lemon Craze at Trinoma
Nadie Como Tú (Spanish version of There is None Like You) by Danilo Monte...
Quotes & Pics: Fountain @ Maribago Beach Resort in Cebu
Verse In Focus: MESSIAH of the MARKETPLACE
Snippet # 1: Musings on Henry Blackaby's Created to be God's Friend