Click this
You are here: Home / Lifestyle & Culture / Spotted: Martin Nievera and Jaya at the America in 3D Road Show

Last week, I didn’t expect that my alone time would be filled with glitz and glamor. And it came from an unlikely source. 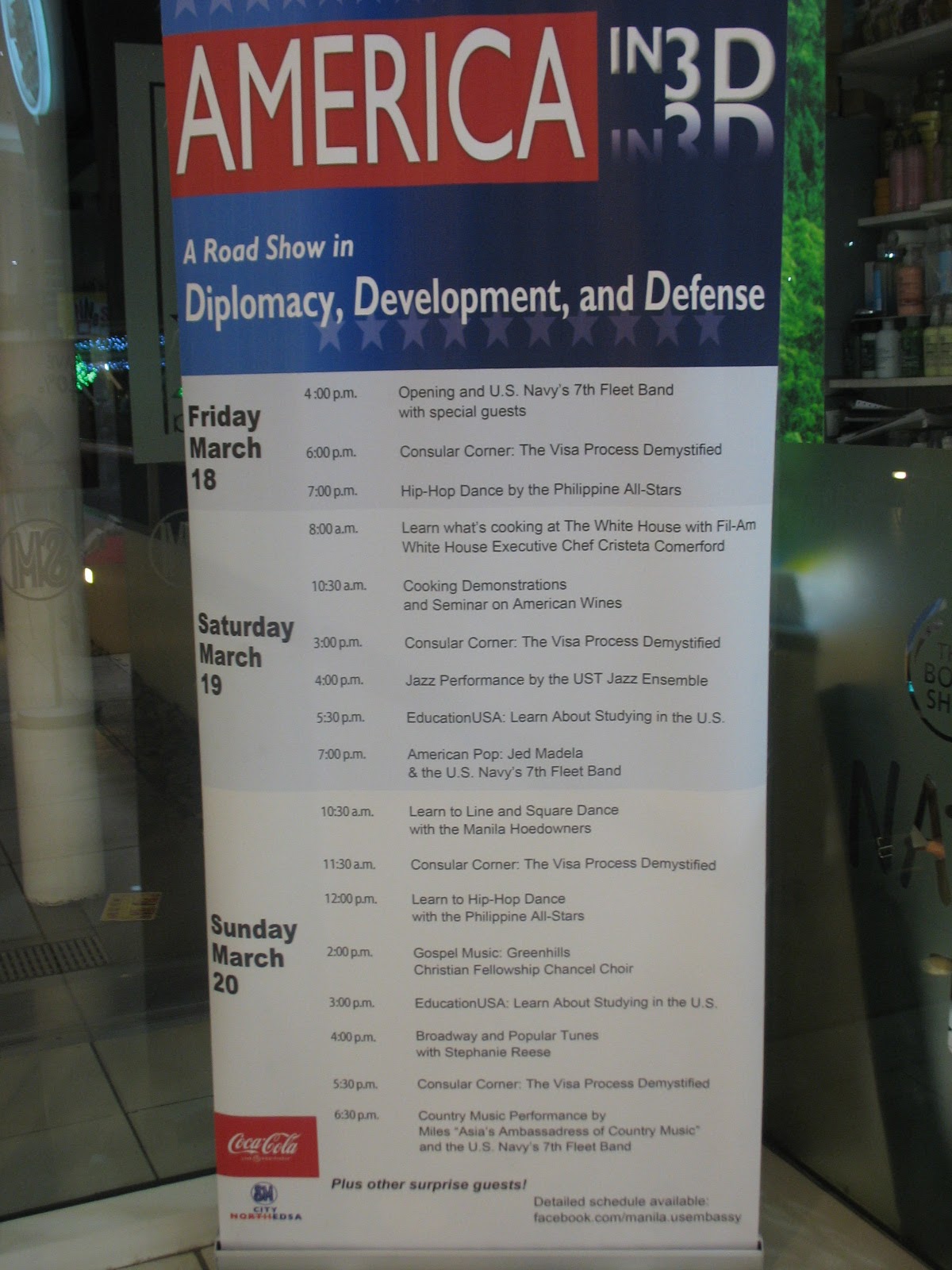 In a rare public event, The US Embassy took to the road, SM The Block to be exact, and offered topnotch entertainment and a gallery of some of the must-see places in America plus some tips on how to finally get that elusive US Visa which a lot of Filipinos dream of. I’ve heard recently that for some reason, it is easy to get one these days-with multiple entries, to boot. But to actually see the embassy right at the mall and luring people to visit and even work in America got me thinking. After all, a variety of media organizations have painted a very grim picture of their current economic state ever since the housing crisis three years ago. I asked Bala, and ever the objective person that he is said who knows, maybe there are those who can match the skills sought for by potential employers. 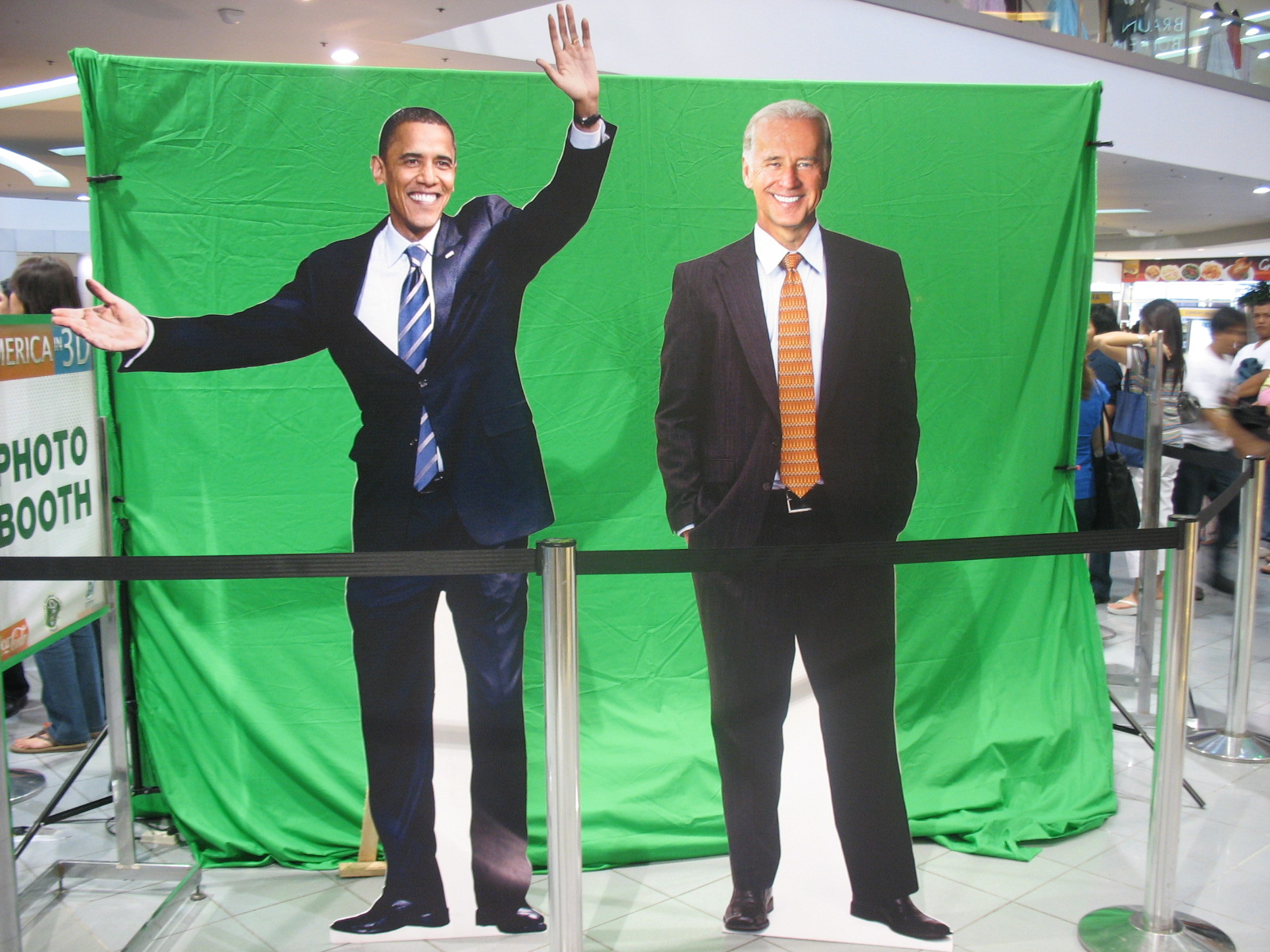 Seeing Obama and Biden like that reminded me of those interesting debates they had before the 2008 US Presidential Elections. Yes, like you, I was glued on CNN, basking in the sometimes controversial reparties and witticisms from the candidates, a variety of political analyses, most especially from David Gergen and of course, Wolf Blitzer’s reportage. 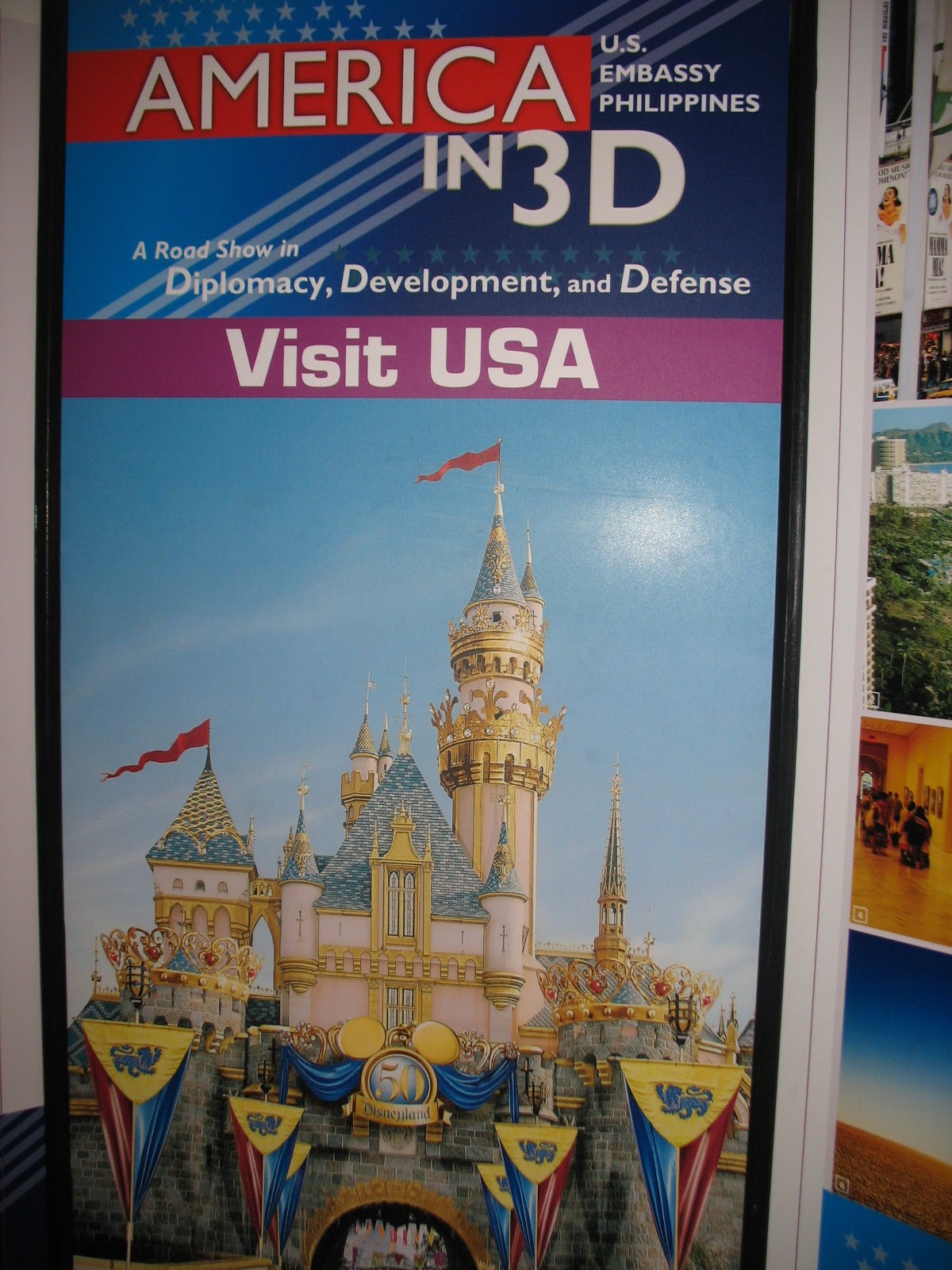 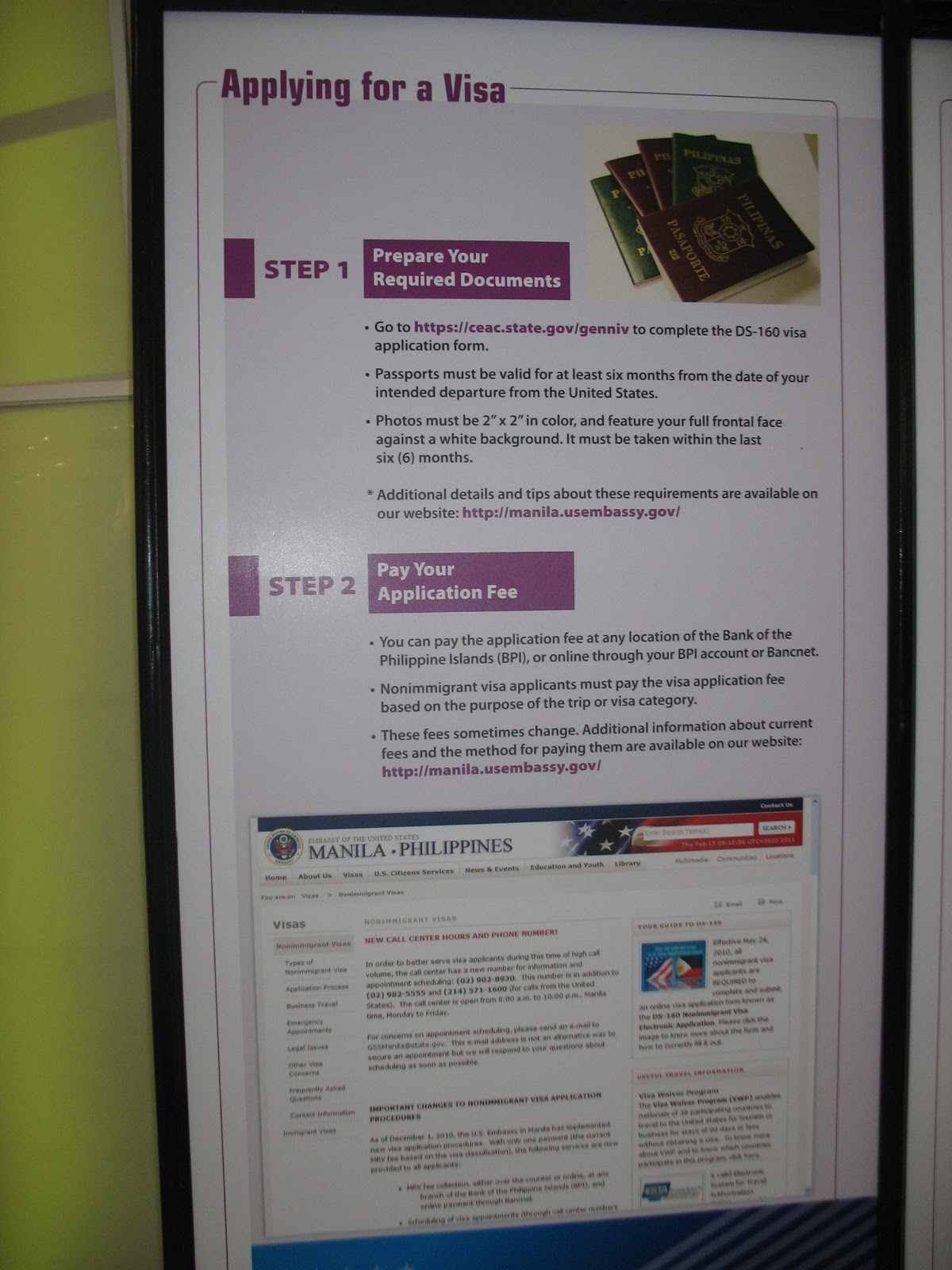 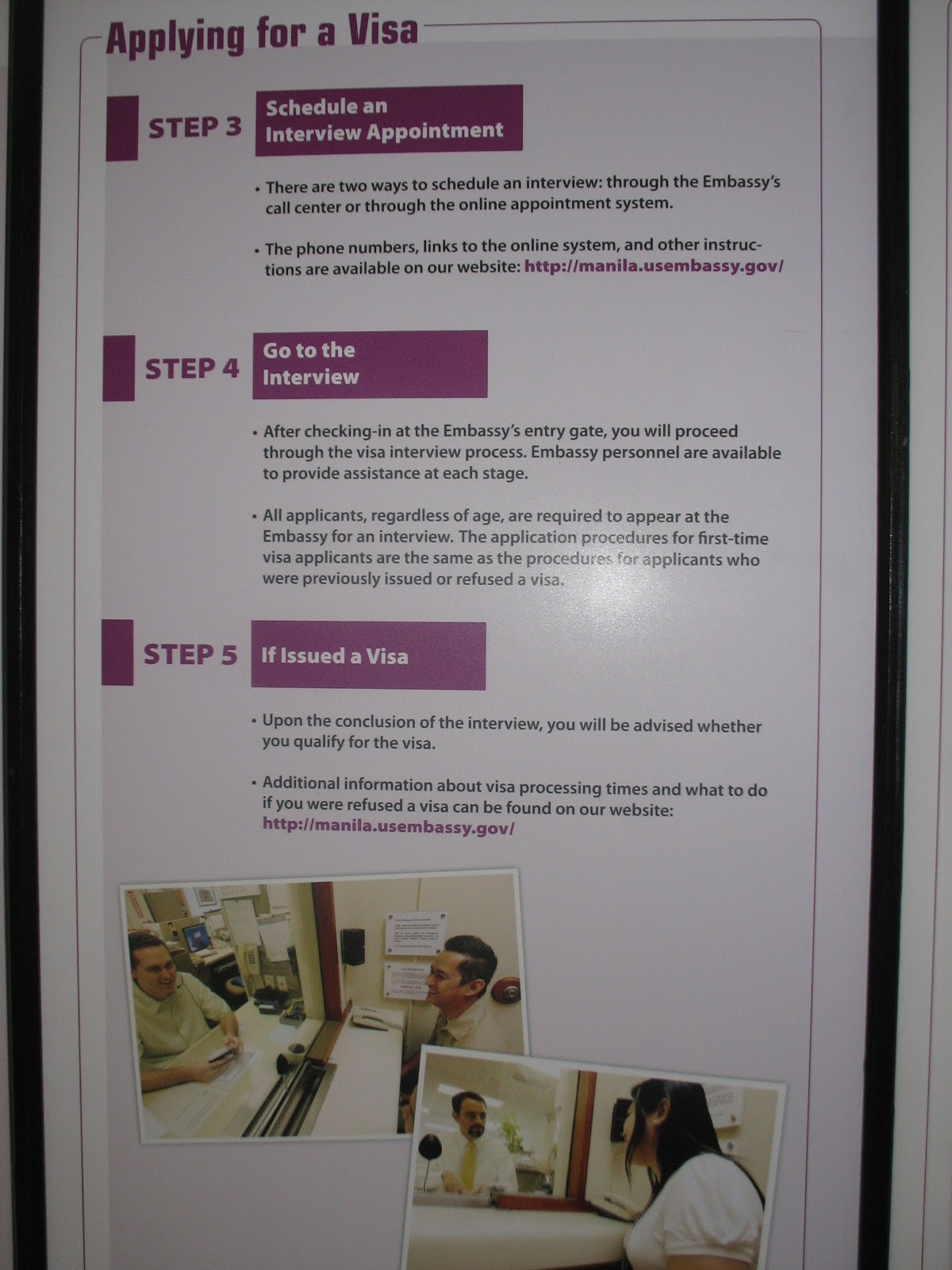 Tons of information on how to apply for a US Visa was displayed in one corner of the activity hall. If you think twice, why do we even need to get a visa considering the fact that we have been their allies for so long? Why do the Japanese for example, their enemy during World War II, don’t need one to enter their country? You’re right. It’s about integrity and honor in the end. Americans know that given the opportunity, a lot of us will extend our stay even through illegal means while a majority of the Japanese wouldn’t even think of it. It hurts, I know, but so true. 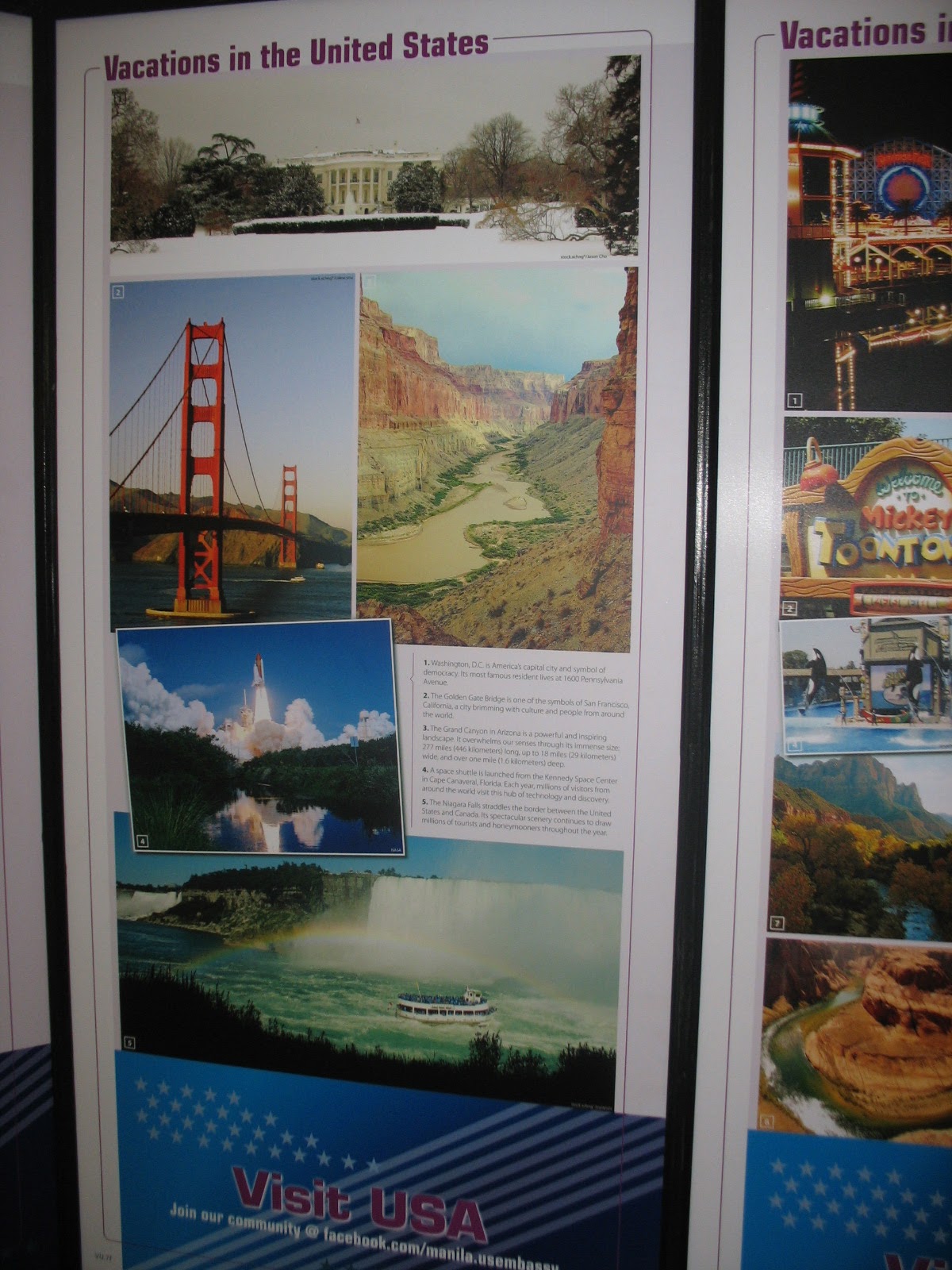 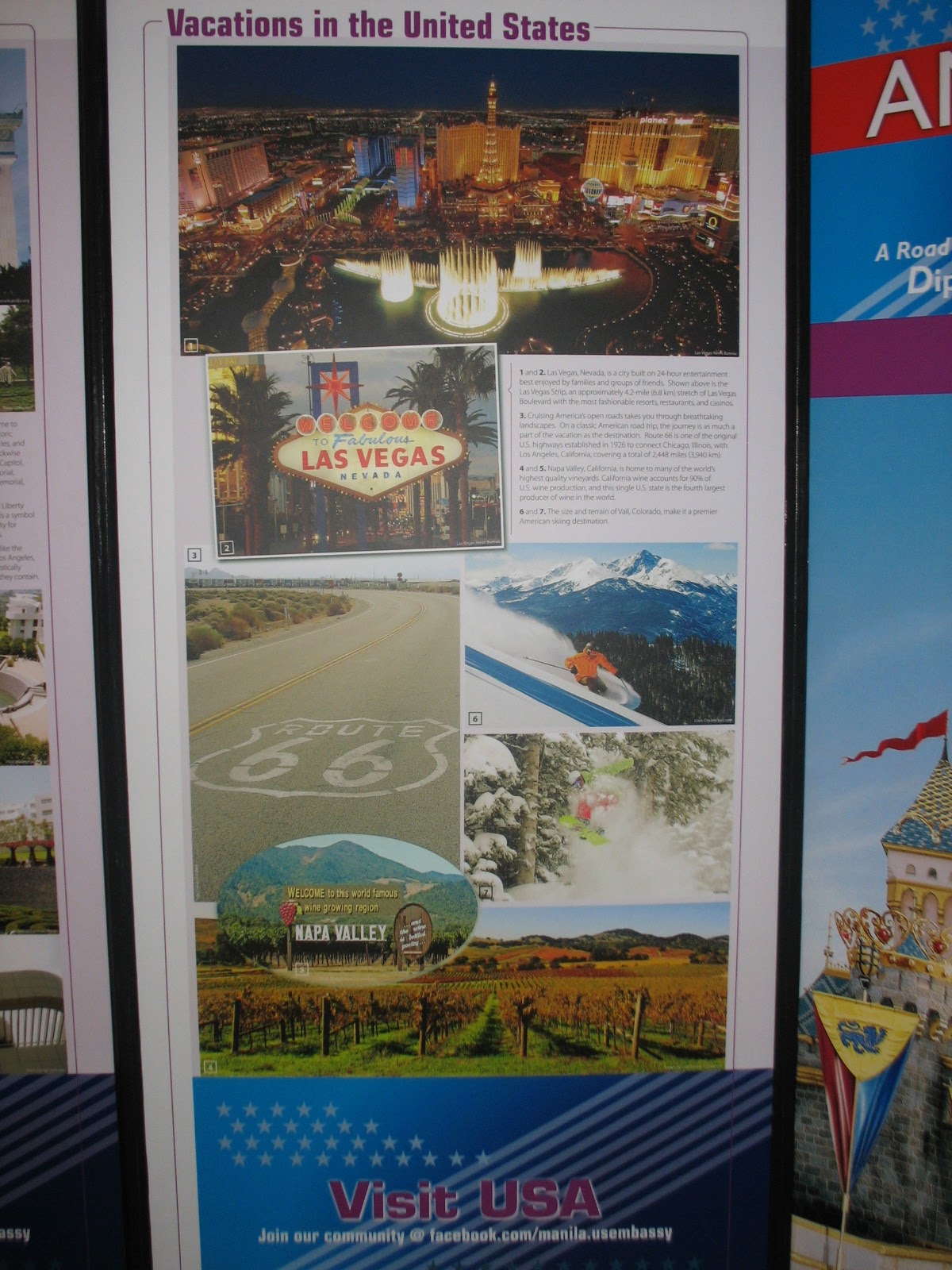 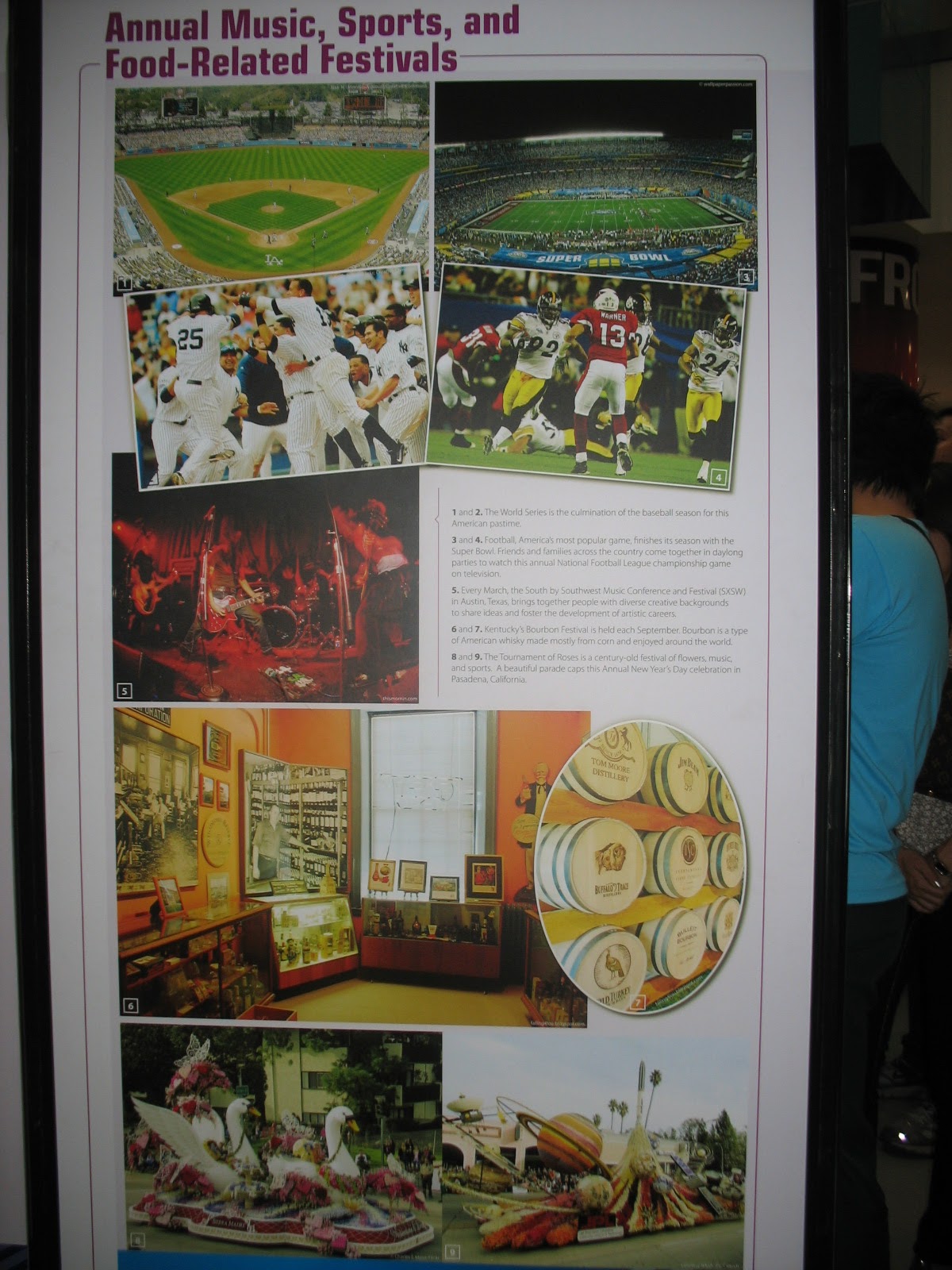 Galleries of must-see places in the US were displayed side by side, occupying a good amount of floor space. 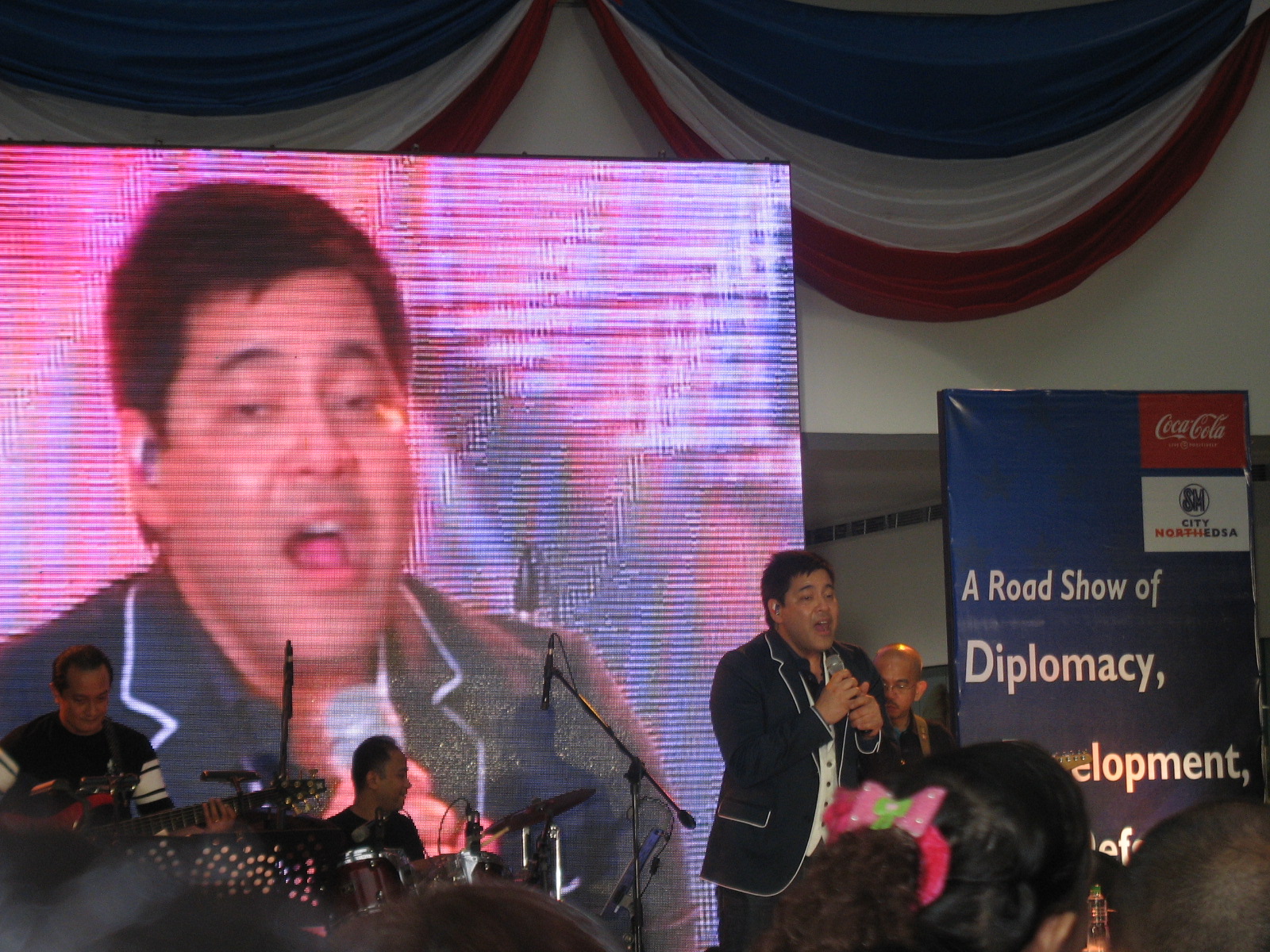 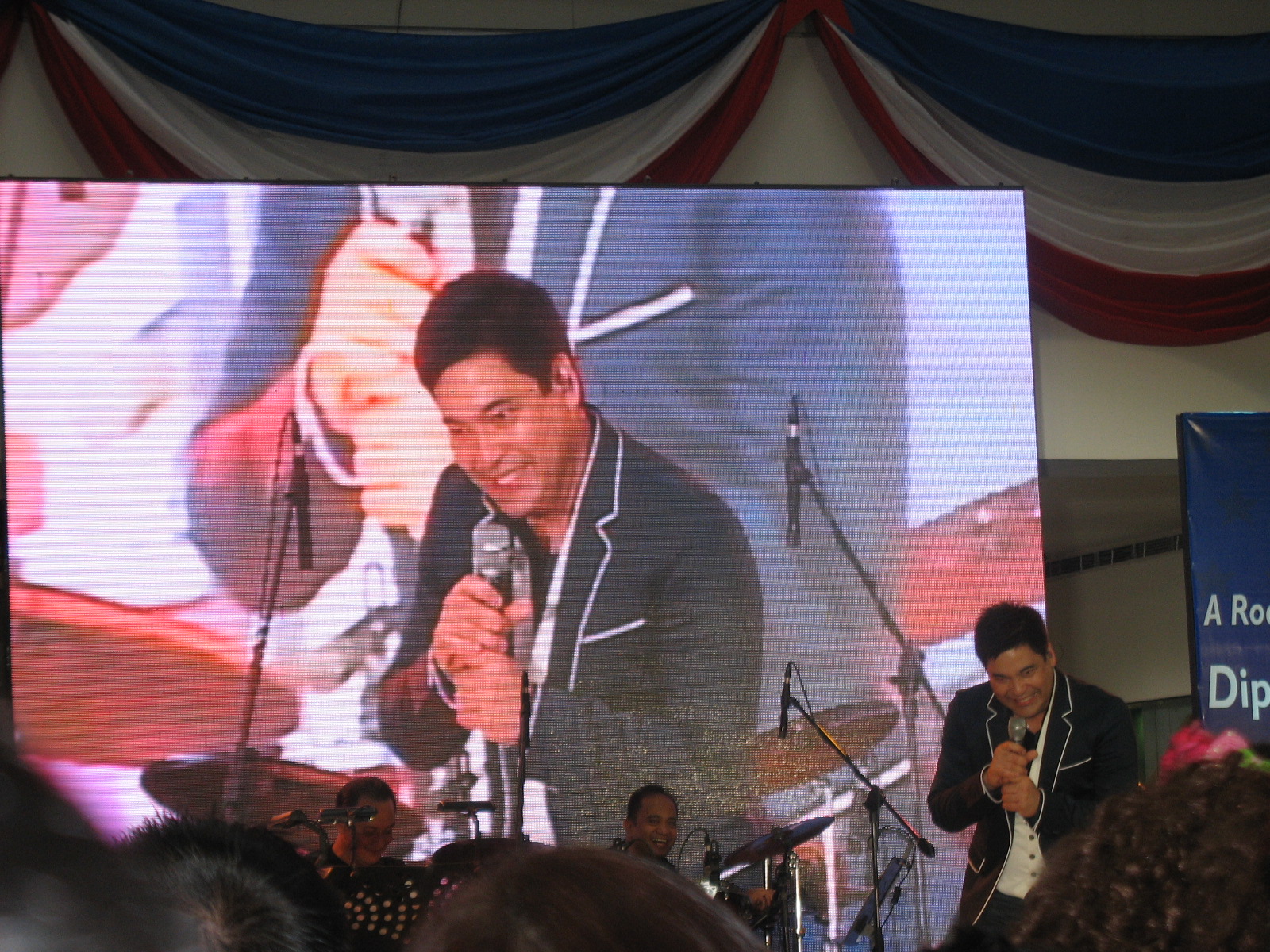 Ever the consummate entertainer, Martin Nievera brought fun and good music that afternoon. 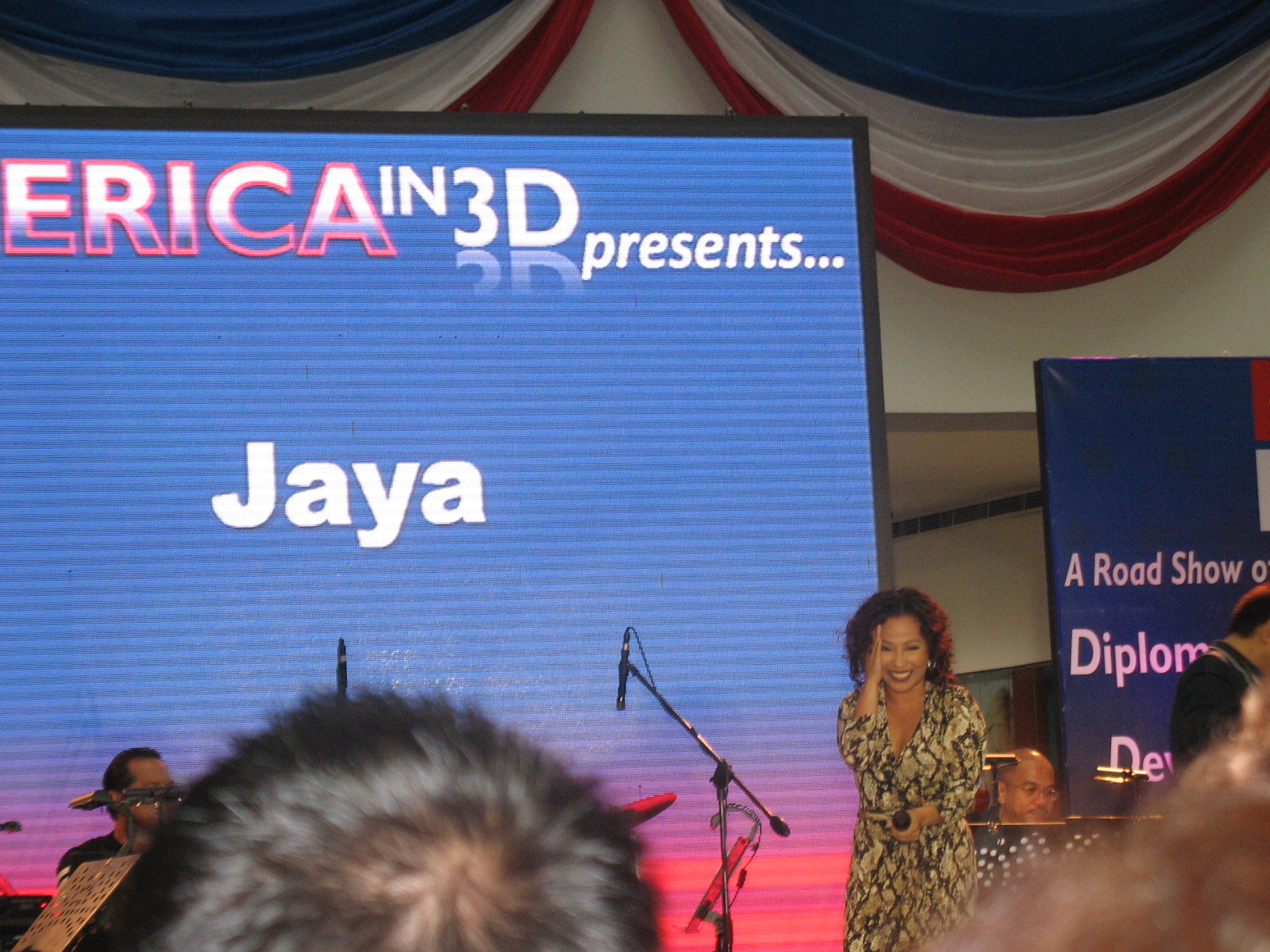 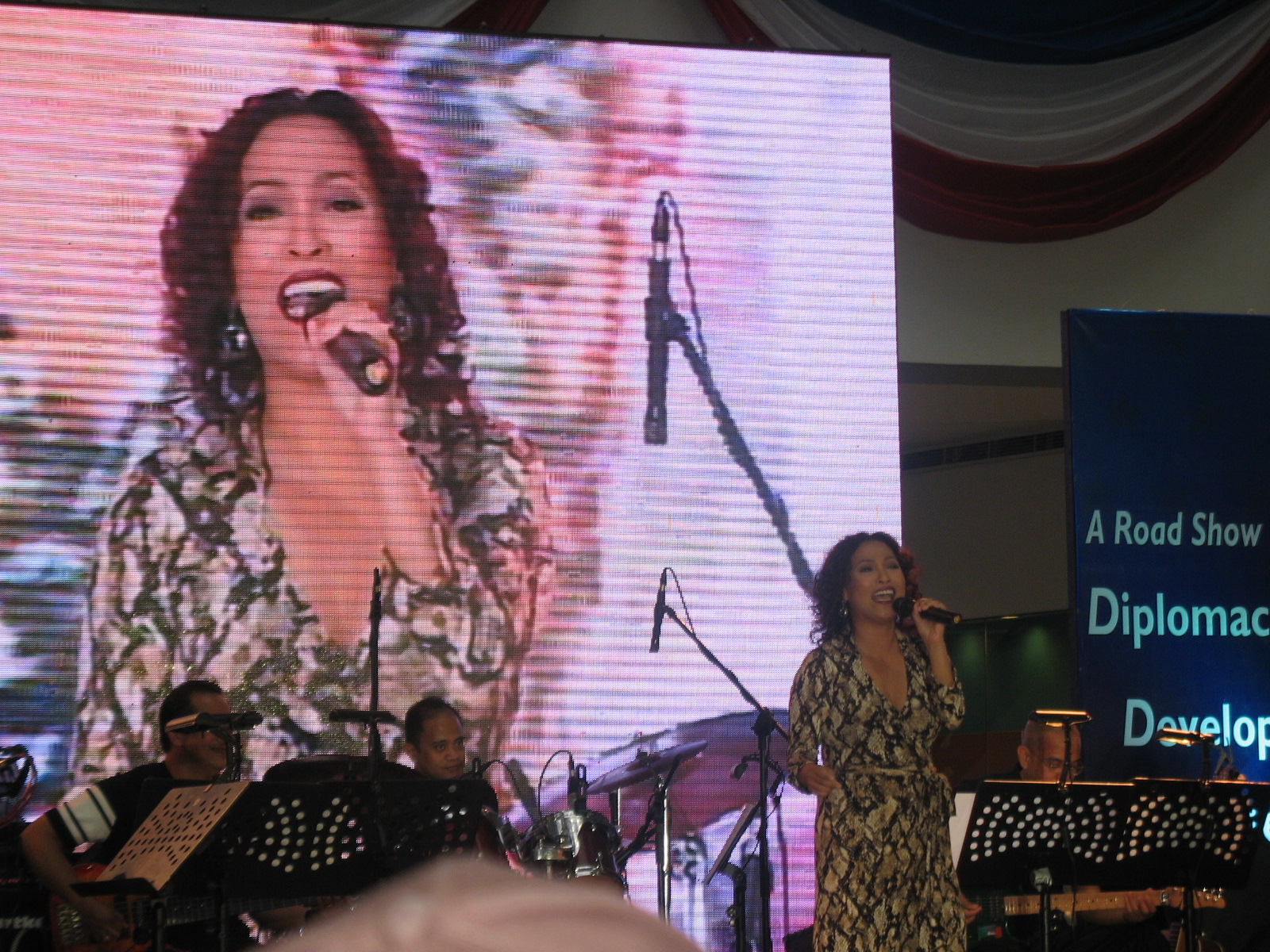 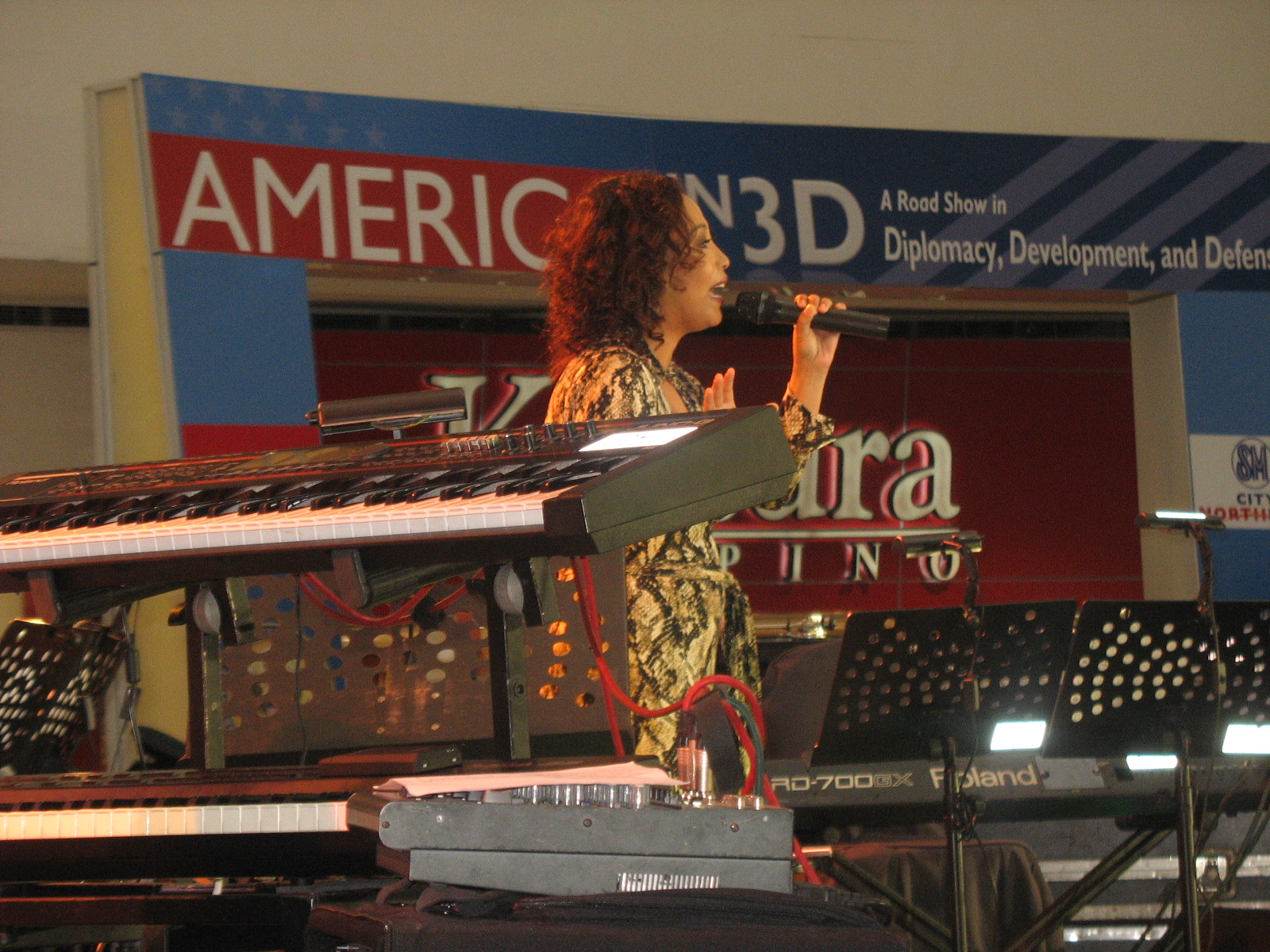 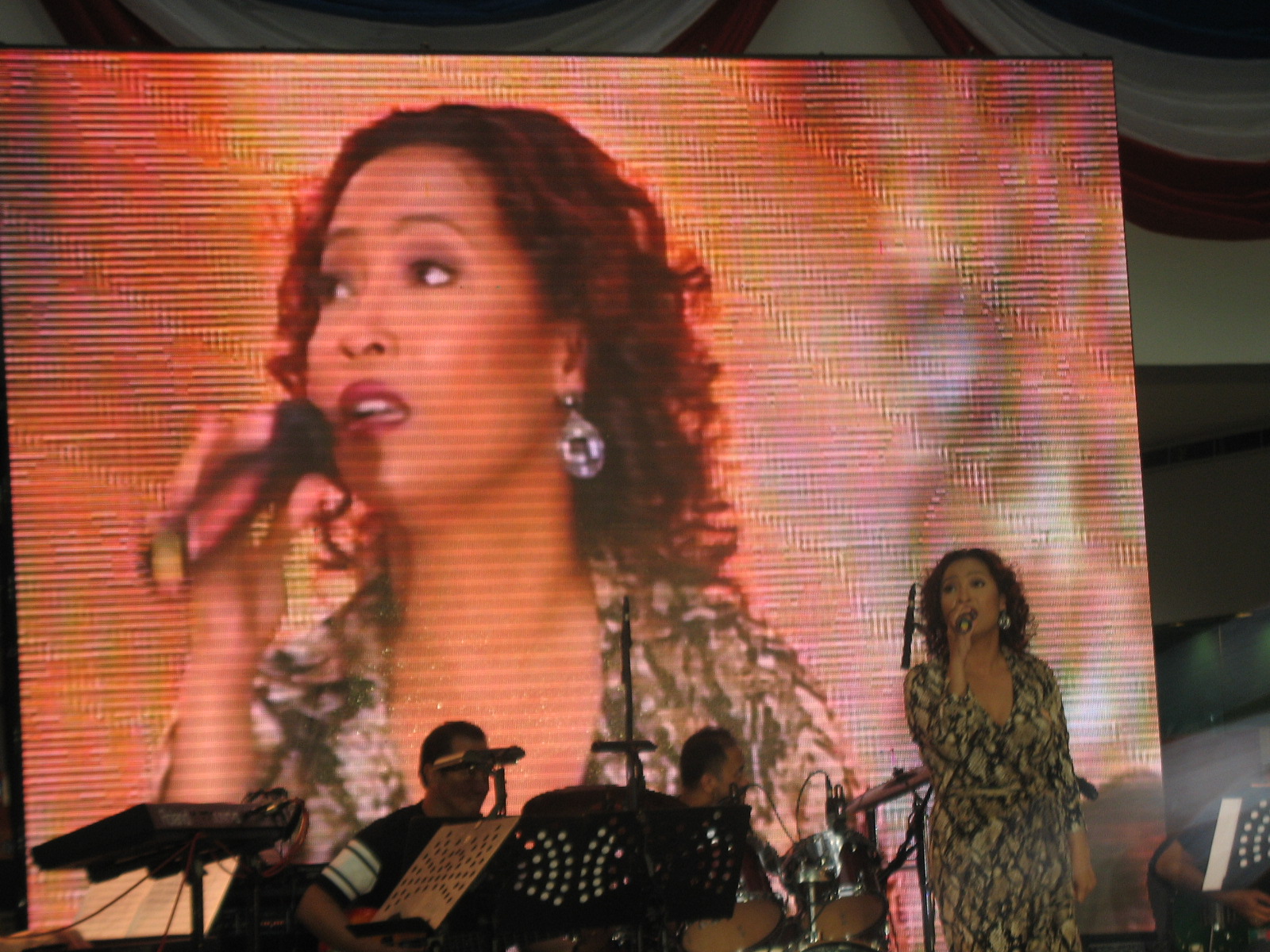 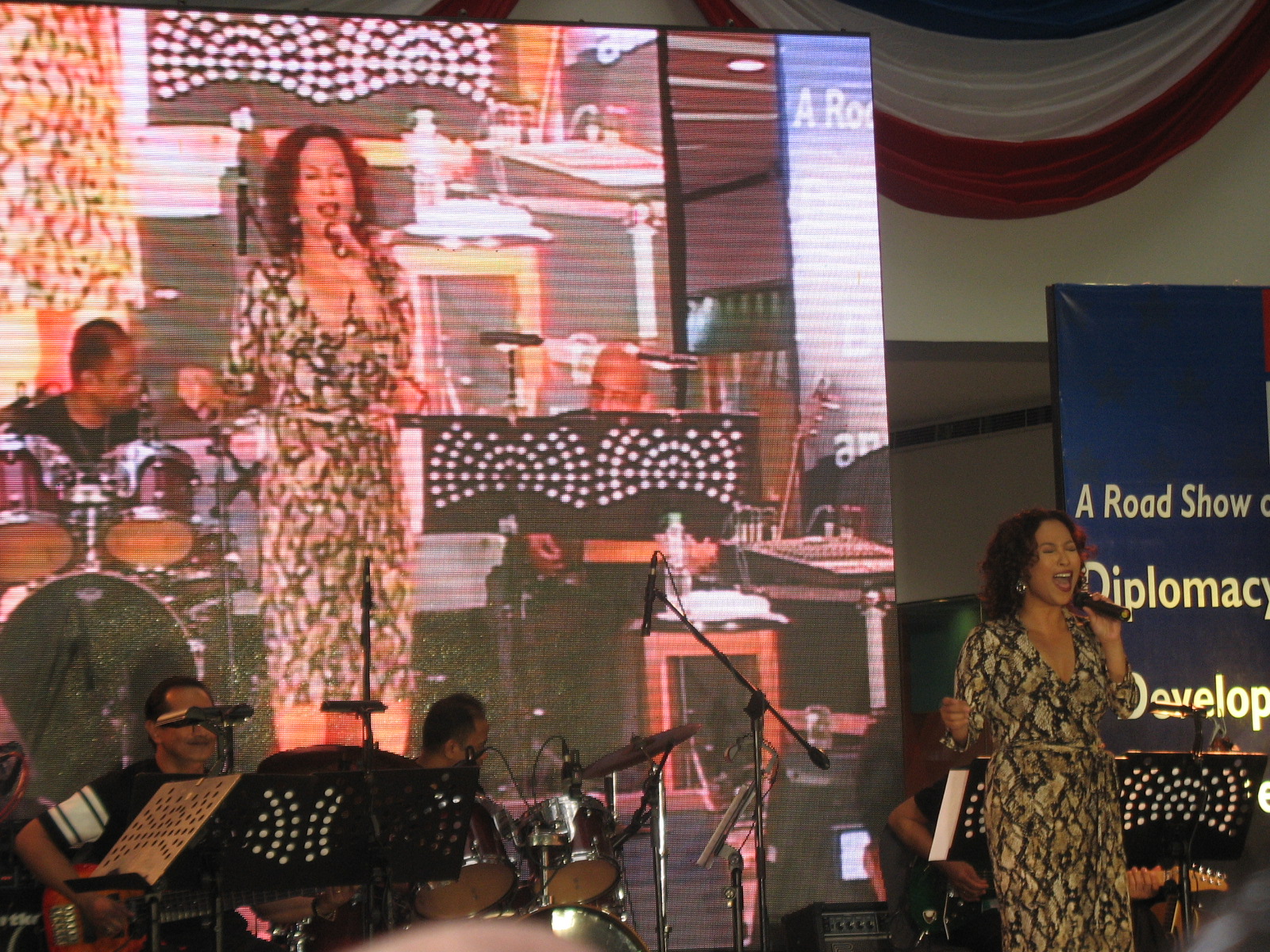 Martin introduced Jaya in a rather funny way. He said that it’s interesting to share the stage with someone from Channel 7 since he’s from Channel 2. Channel 7 and Channel 2 in one stage, he said, to which the crowd laughed and clapped. Martin and Jaya hugged enthusiastically before Martin left her. Jaya then belted a couple of hit songs and with her trademark style captured the hearts of the audience. The highlight for me was when she interpreted David Foster’s Through the Fire, a personal favorite. 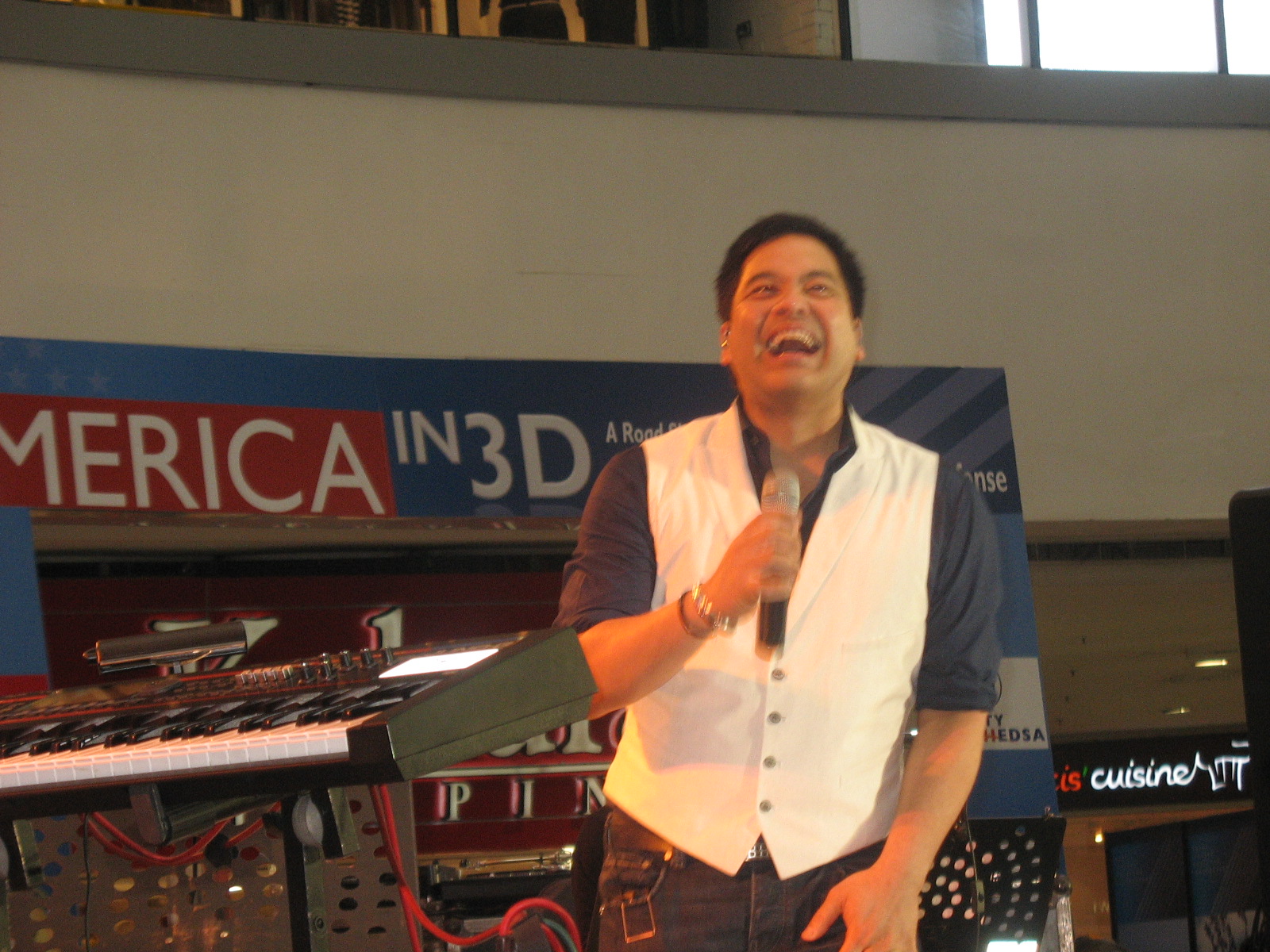 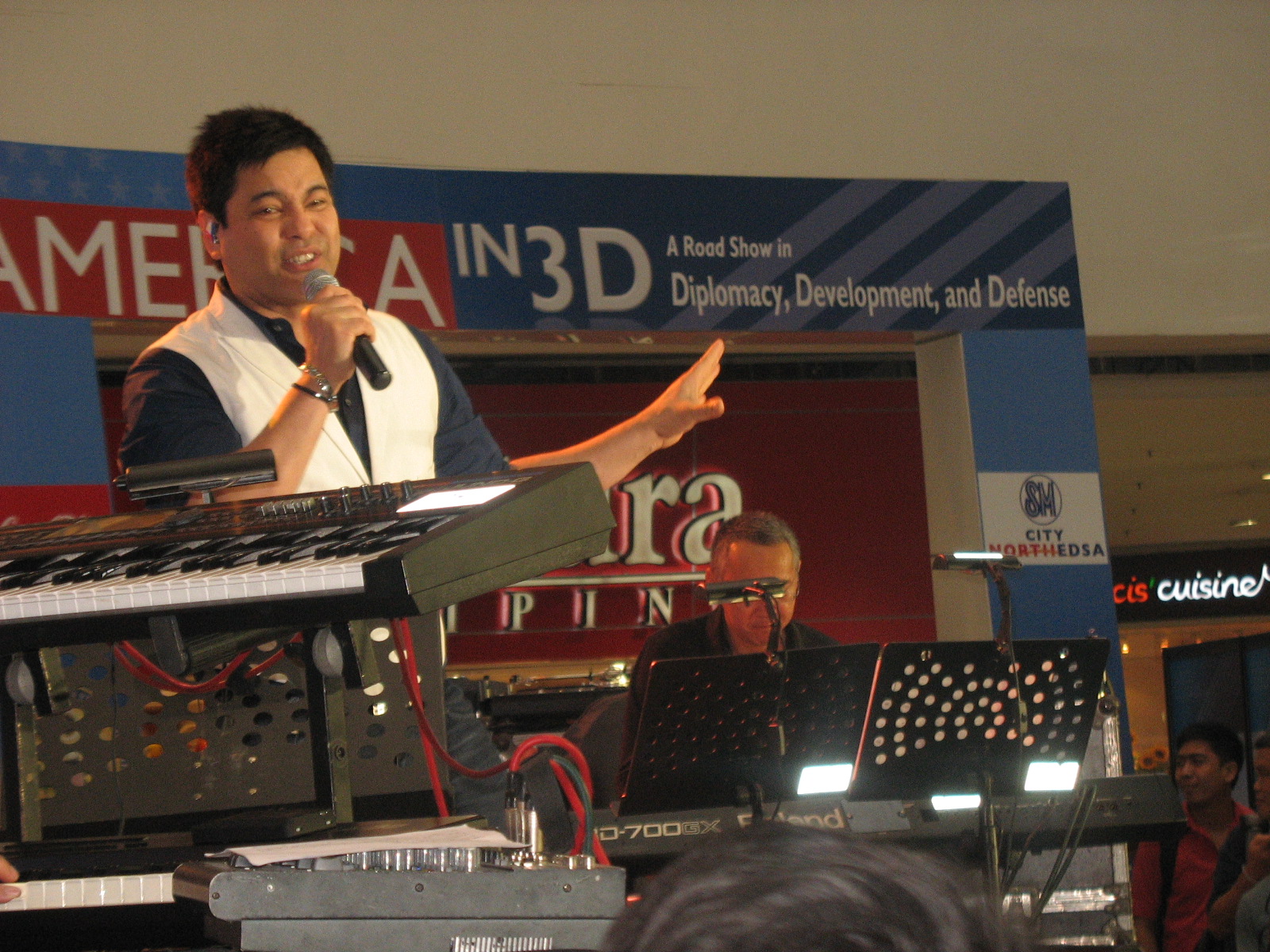 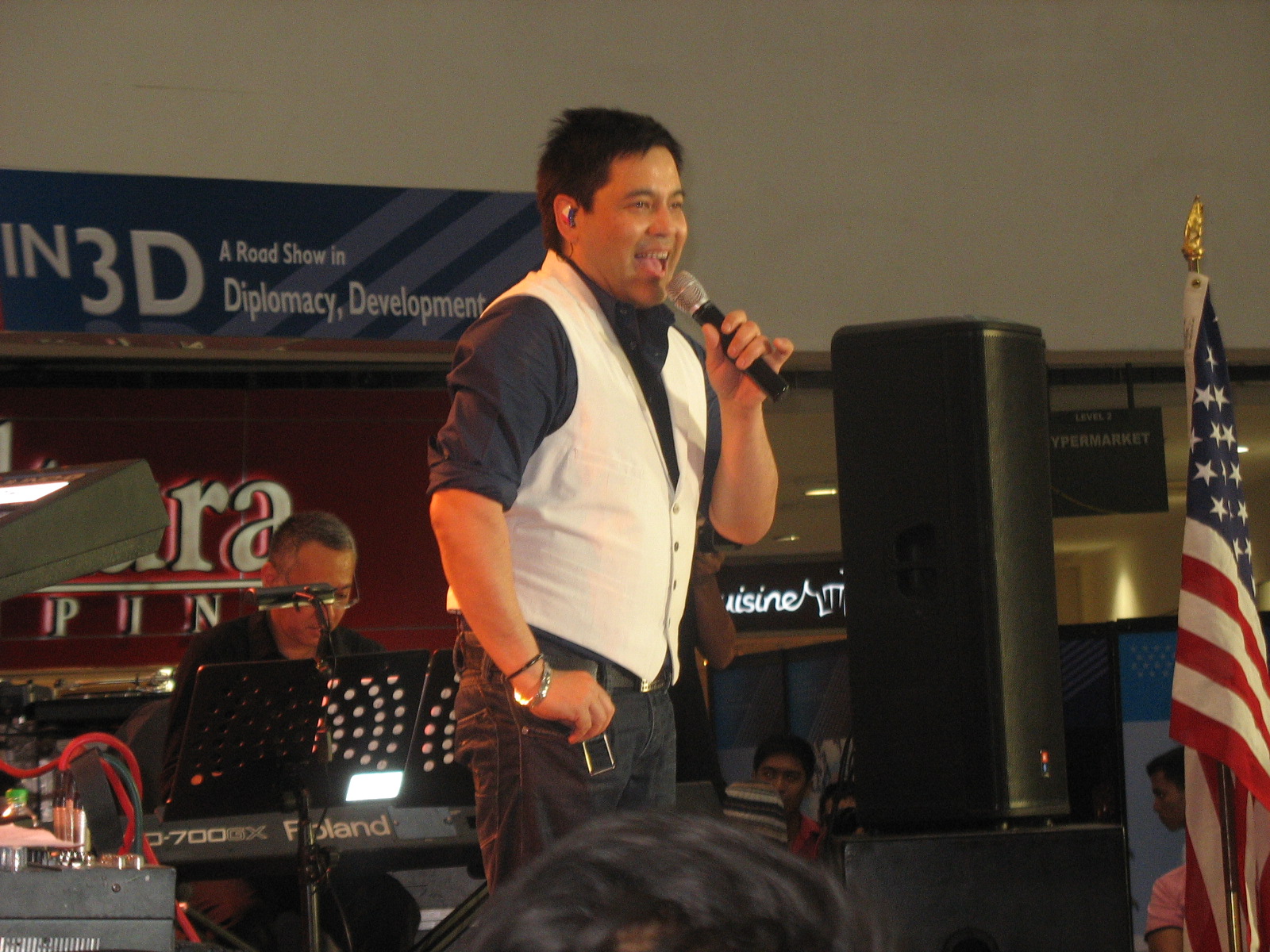 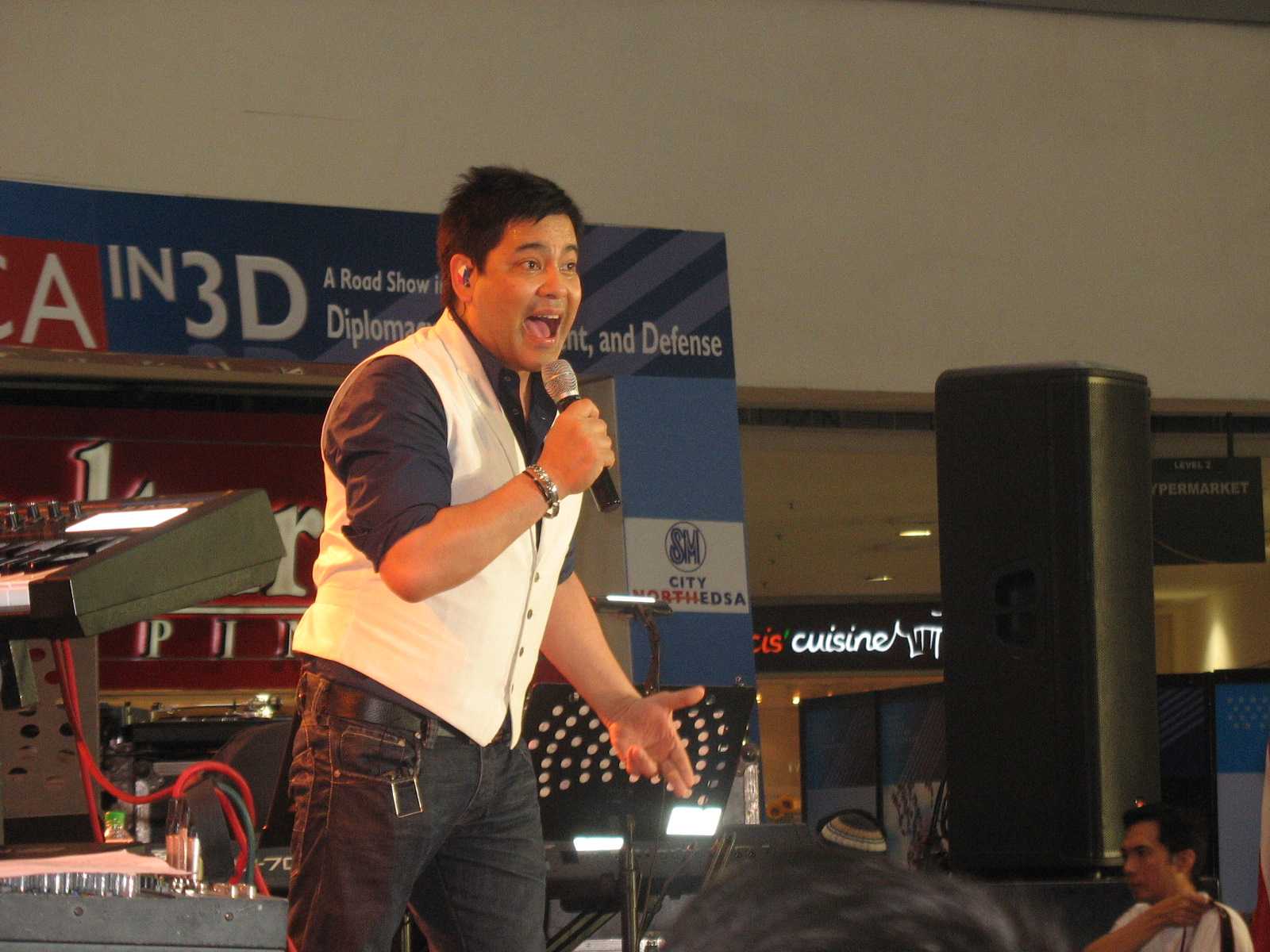 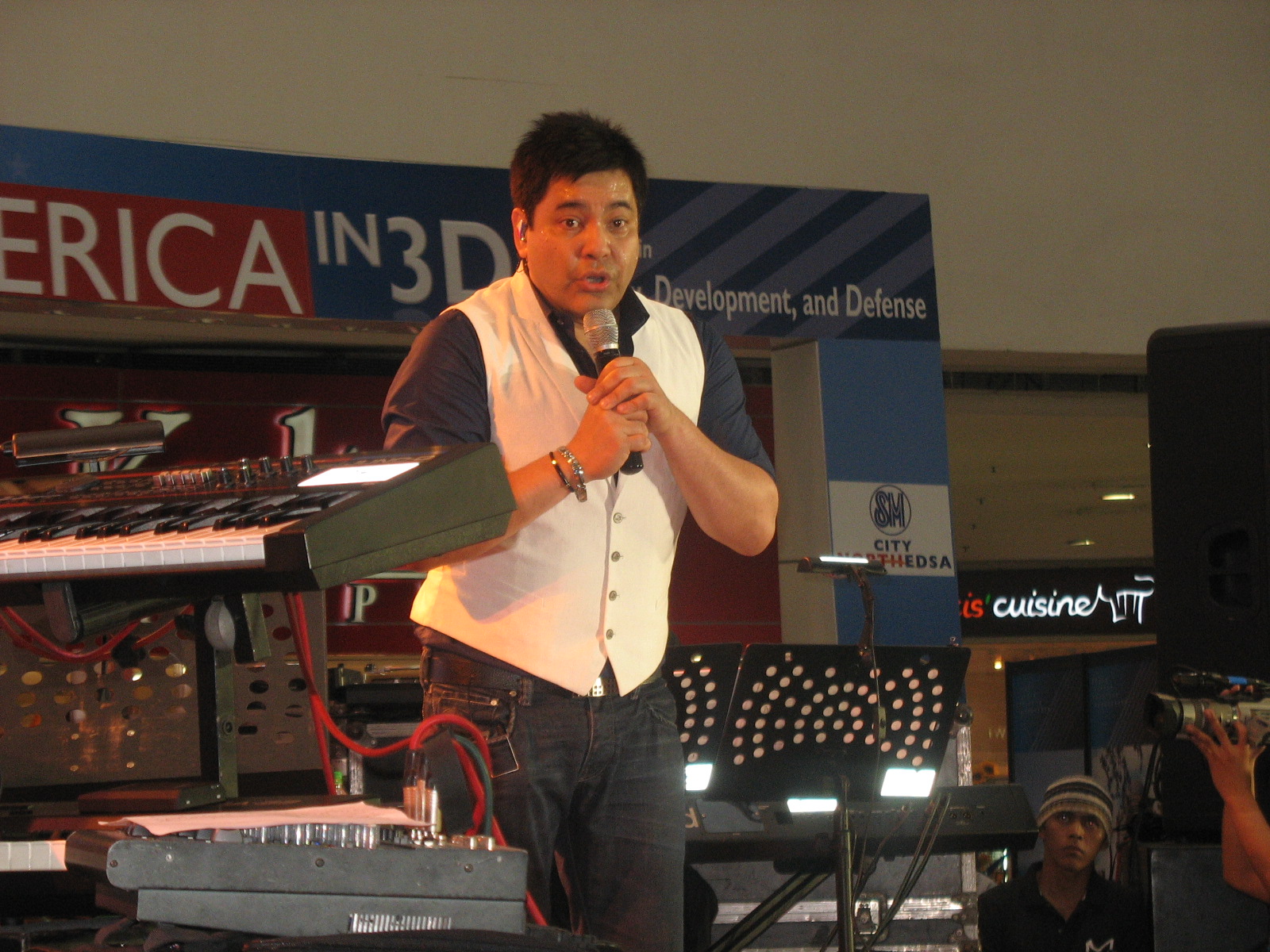 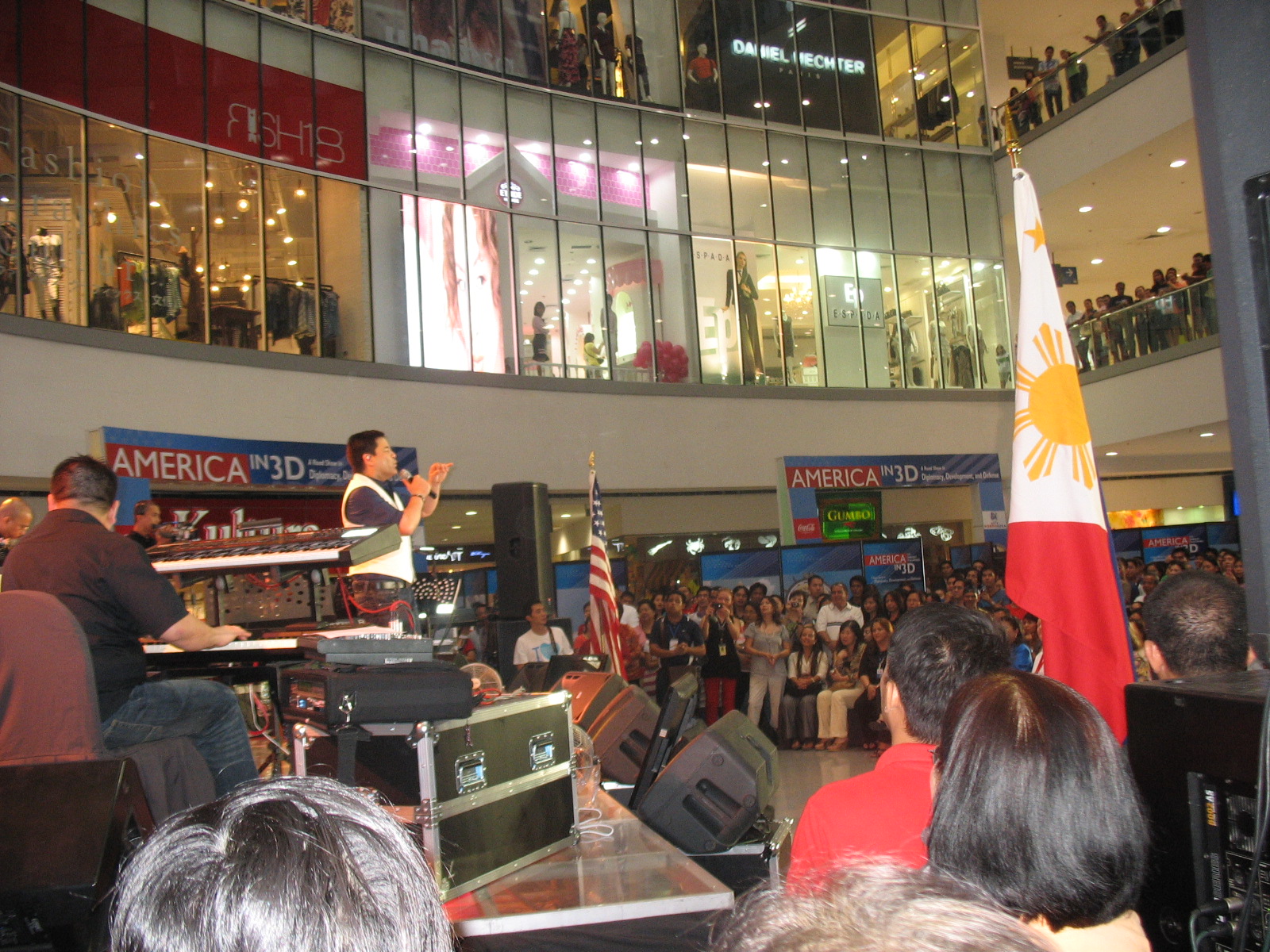 I thought that the show would end with Jaya’s performance. I was so wrong. Martin came back donning a new ensemble and showing an even funnier side. Between Gary V. and him, I’m really a Gary fan. But last Friday, I finally understood why so many people love him. He’s so real! He drew the crowd to the extent that we found ourselves singing with him. He was such an engaging performer. He even talked to the people on the second and third floors, sang to us on the sidelines, and just won over those sitting in front. Martin made that afternoon extra special by serenading all of us with a string of hits including I’ll Never Say Goodbye, Be My Lady, Say that You Love Me and The Promise, a personal favorite because I sang that during my friend’s wedding years ago.

I couldn’t wait for another one of its kind in the next few months.

hello! my name is tiana, im brazilian but im livingin bali for while…maybe you can help me. i m research months abou some good web site that i can buy good products for hair and shipping here in asia…some goods web sites here in asia too…but i cant find it..do you have any sugestion?thank you so mch, apreciate it!, Tiana