Click this
You are here: Home / Asian Destinations / Ruminations on Japan After the Tsunami

Just five days ago, I was thinking that a trip back to Japan is long overdue. It has been twelve years already since I last set foot on this amazing country.

Having fun with my JICA co-delegates in Kyoto

I told myself, I should go back to the streets of Kyoto and buy those yummy treats wrapped in elegant boxes which I failed to buy the last time. Since Tokyo is just nearby, I must go there too and maybe climb Mt. Fuji along the way. I was so envious of Bala for having done it while he was still working at NEC. Osaka, too, is a must-see for it is just a two-hour ride from Tokyo via the bullet train. I also thought that Sendai and Fukushima seemed lovely inclusions to the itinerary, judging from Bala’s photos taken there. Overall, how fantastic it would be, I thought, to tour these places with Bala and Tutapel by my side!

Imagine my shock when a massive earthquake hit Japan just a few days ago! If you’ve been to Japan before, you might have experienced a few quakes here and there. In fact, during my month-long stay, I have encountered mild ones in every place I’ve been to Osaka, Tokyo, Kyoto, Kanagawa-ken, Matsuyama in Ehime Prefecture, Hiroshima and Miyajima Islands. The quakes were simply everywhere!

But the quake, 8 thousand times more powerful than that in Christchurch, New Zealand just a month ago, has brought with it deadly waves of tsunamis that killed hundreds, devastated certain parts of Japan and caused tremendous anxiety towards those living in the Pacific rim, including the Philippines.

I can’t imagine how it must have been like for those people who were at the center of it all, especially our dearest kababayan, fellow Filipinos, living, working or simply touring the country!

What do you do when life introduces a series of events so overwhelming and so out of control that you don’t have time to think straight and confront it with confidence? 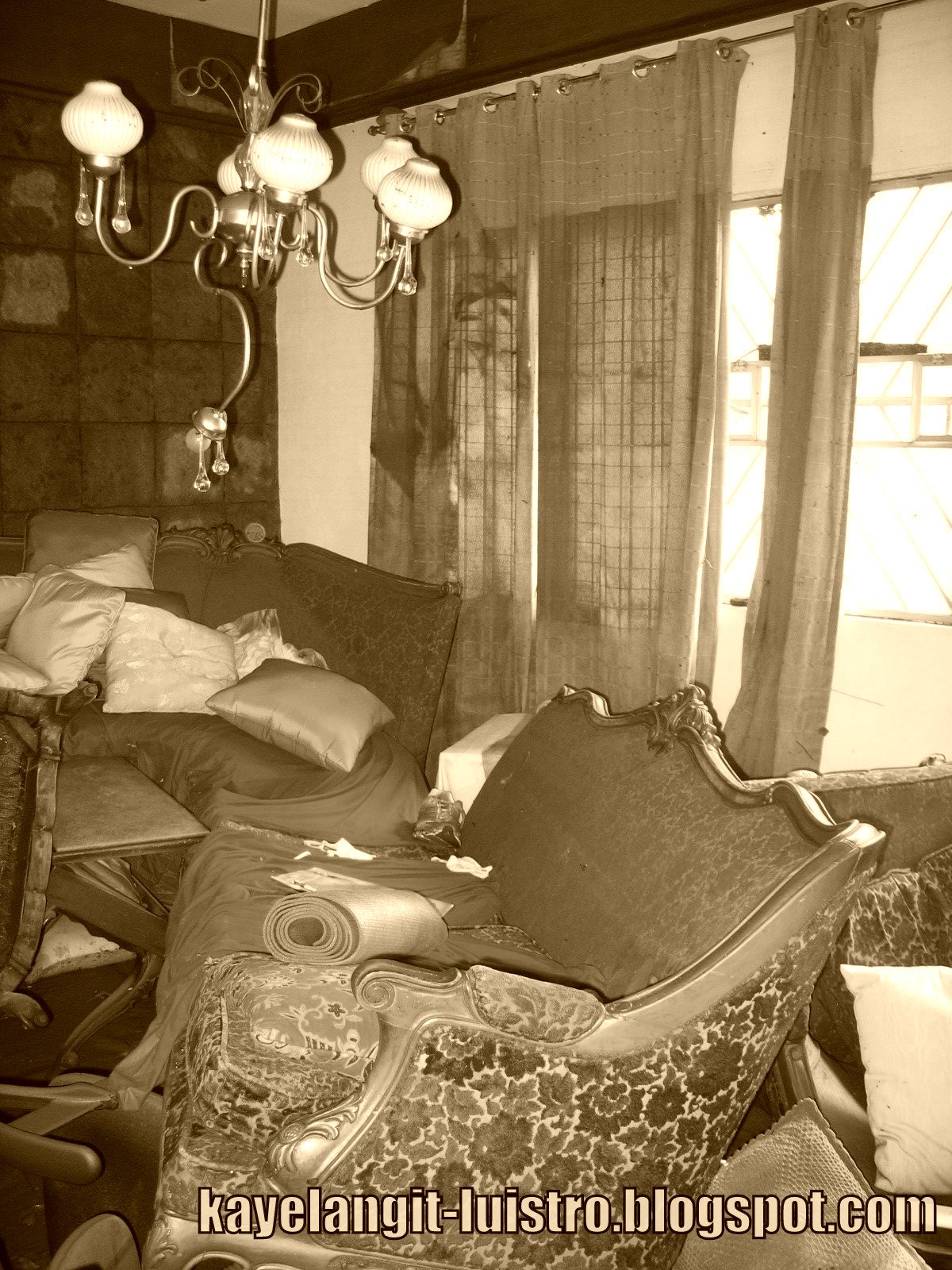 Honestly, I can’t truly grasp the depths of pain and fear faced by our kababayan at that time. I might have experienced Ondoy, but to say that our experiences are the same, is an understatement. We simply have different levels of pain! But what I can say with certainty is this–my worship life helped me go through the tough times with hope, though hope is not in sight. To tell you the truth, while Bala, Tutapel and myself were walking through those deep, temperamental floodwaters during Ondoy, I couldn’t even utter a decent prayer. My head was paralyzed with fear and all I said was, “my God, Lord!” I later realized that when I was too weak to hold on to God, God held on to me. Through worship songs that He kept on reminding me, I gained the courage to face another chapter in my life.

As I try to comprehend the chaos and concern over what has happened to Japan and its possible repercussions to the rest of the world, I’m reminded of a worship song entitled “Mananatili,” a cut from the album Luzviminda produced by Bread of Life Ministries.

Translation:
“I will sing to you forever
With my spirit praising and thanking you endlessly
The heavens and the earth may disappear
But I know Lord, you remain faithful, and your love for me is eternal.

After all, songs such as this, allow us to view our own mortality in the light of God’s love. Instead of being gripped with fear and panic, we learn to let go and let God! I believe that’s how we should pray for our Japanese neighbors as well as our kababayans in Japan right now. Most of the time, when we’re at our most vulnerable, the weakest moment in our life, we’re actually at our strongest. For only then, can God’s full measure of strength can take over to teach us about life’s most important, most meaningful lesson ever!

it so sad, no? naalala ko tuloy yung ondoy.

we've been watching the news. we are in el salvador for vacation and they closed all the resorts on friday. pero walang naapektuhan.

it so sad, no? naalala ko tuloy yung ondoy.

we've been watching the news. we are in el salvador for vacation and they closed all the resorts on friday. pero walang naapektuhan.