Click this
You are here: Home / Asian Destinations / Escape to Ehime

Travelling to another part of Japan was really tiring, but very fulfilling to say the least. From the Haneda airport in Tokyo, we flew for almost two hours and arrived in Ehime Prefecture, for a different type of immersion. 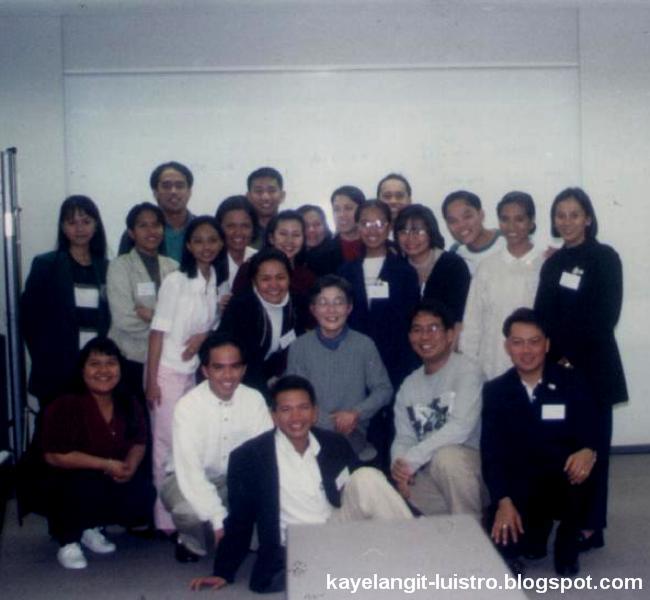 After a courtesy call at the Ehime Prefectural Government, we went straight to the ANA Hotel Matsuyama to relax. 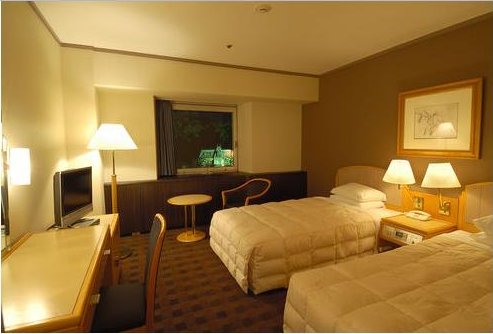 The following day, we were billeted to the Tobe-yaki Togeikan in Tobe town where a treasure of pottery awaited us. 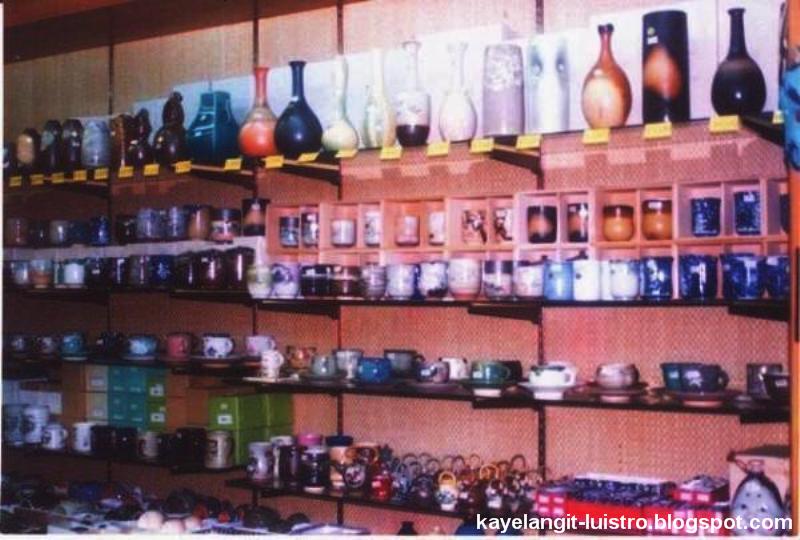 Beloved in its hometown of Tobe in Matsuyama City, Ehime prefecture, each piece of tobe-yaki pottery is tediously crafted for 42 hours or approximately 2 days! Although the process seems too much of a burden, tobeyaki potters have faithfully endured it to make sure that each piece passed the highest standards. 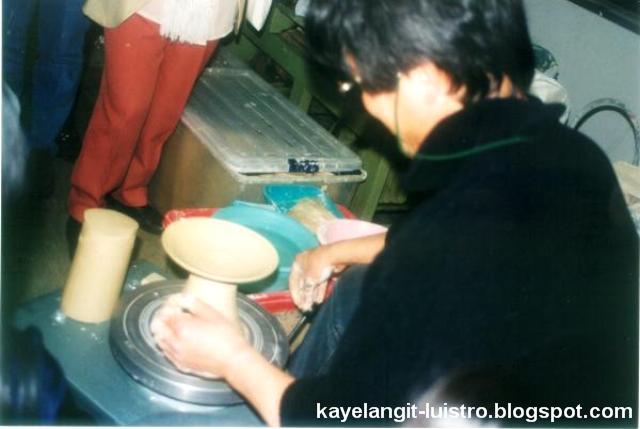 According to Ms. Alyne Ogihashi, a Filipina potter, there are actually 11 steps involved in the making of Tobeyaki Pottery:

For obvious reasons, we were allowed to execute step 8 only–painting on the baked ware. And as you can see we took this job very seriously. 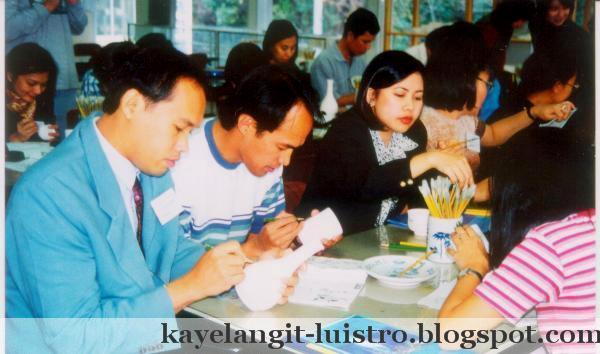 Little did we know that our painted wares will be delivered to us in Osaka, during the last leg of our Japan sojourn! Sugoi, desu ne? 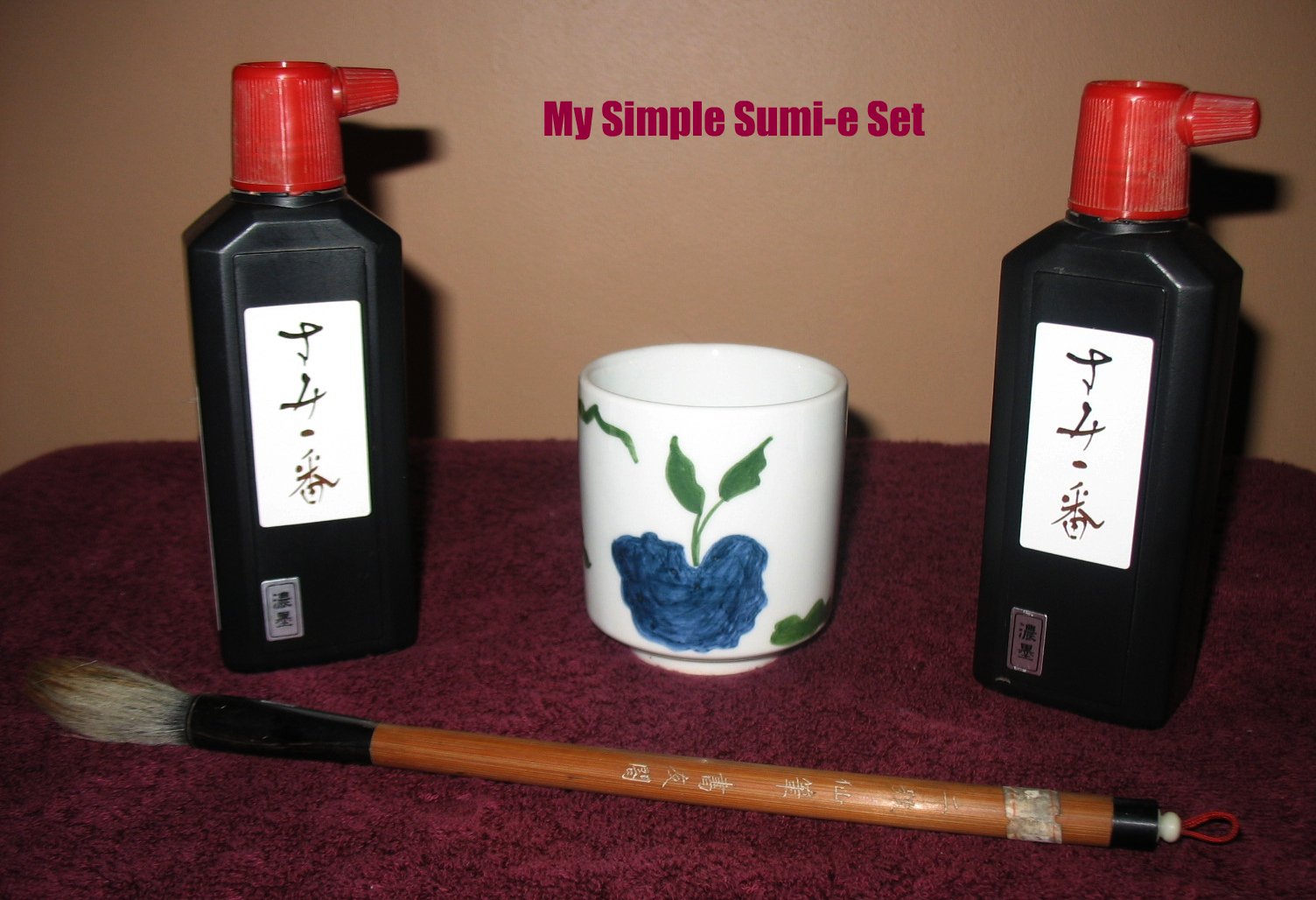 My Simple Sumi-e Set from JICA

After the trip, we were then dispersed to various Japanese host families to help us understand life as a local. For three days and two nights, these families generously accepted us into their homes and regarded us as their own. 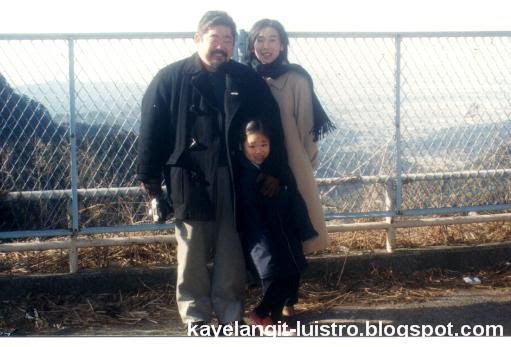 With my foster family in Matsuyama City

My foster family was no exception. “Thoughtful” wasn’t enough to describe how amazing they were. In fact, they were so considerate that their first question was, “Do you want to see snow?” I laughed and said, “Hai.” On my very first day as a house guest, we travelled to the nearby Kuma Ski Land-ski and Snow Board Gelande, just for the snow. 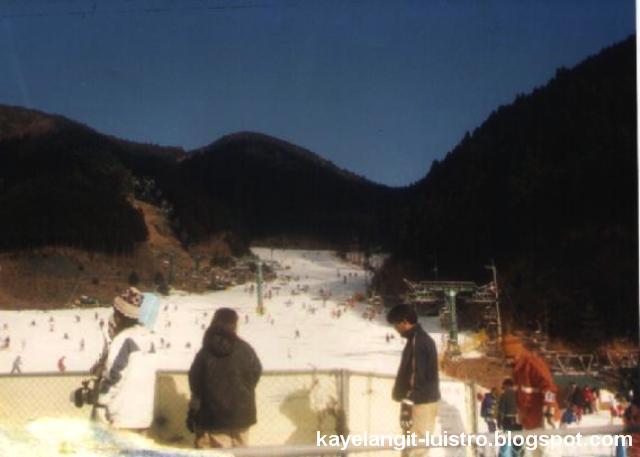 I can still recall how excited I was when I first scooped a handful! 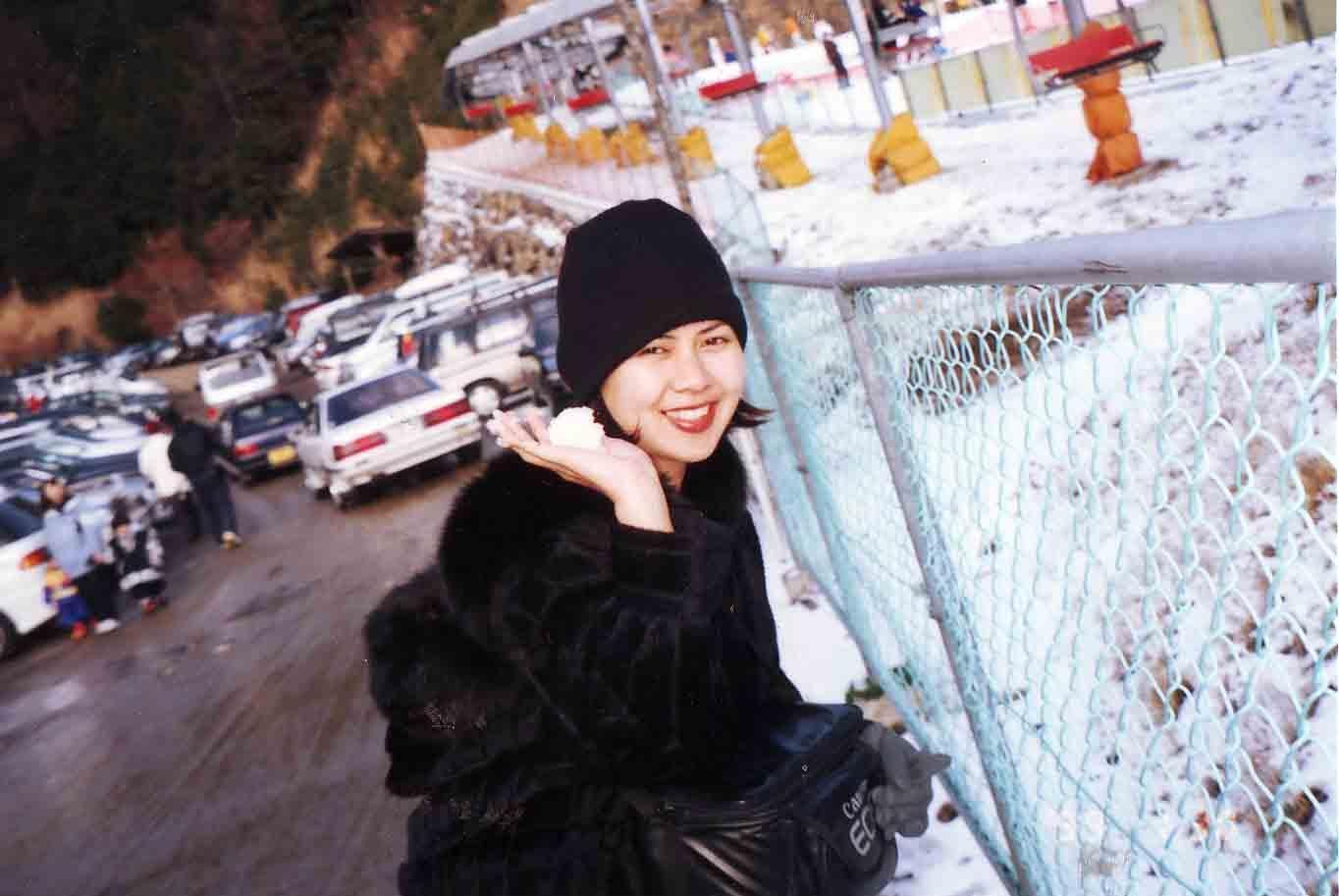 To show my appreciation, I told them that I’ll cook 2 kinds of sinigang for dinner:

When we were at the grocery, I asked Ayapi, my foster mom, that the sinigang dish would taste much better if we added “patis” or fish sauce. We tried looking for it, but to no avail. So I decided to use sea salt instead which was the next best thing. When I’ve finally served the sinigang dishes, I’ve already expected that they would prefer the one cooked in guava. Most Japanese are not really fond of sour dishes. My hubby was right after all.